The U.S. Army Corps of Engineers recently awarded a contract to improve interior drainage for Trapp Canal on the west bank of Jefferson Parish.

The project, which is part of the Southeast Louisiana Urban Flood Damage Reduction Project (SELA), will reduce the risk of damages from a rainfall event that has a chance of occurring once in every ten years.

On September 4, 2012, the Corps awarded a $14.7 million contract to Louisiana-based Hamp’s Construction, LLC. The approximately 40-month contract calls for widening and improving approximately 7,400 linear feet of the existing Trapp Canal. The contract is located between Bayou Fatima and Bayou Barataria and partially runs through the Stone Bridge Golf Course. A notice to proceed will be issued within the next month and construction should be completed in spring 2016.

A large portion of the work to improve major drainage canals and pump stations on both the east and west banks of Jefferson Parish is complete. A total of 66 SELA contracts have been awarded to date, with work completed on 54 of those projects. All scheduled SELA work in Jefferson Parish should be finished in 2017. 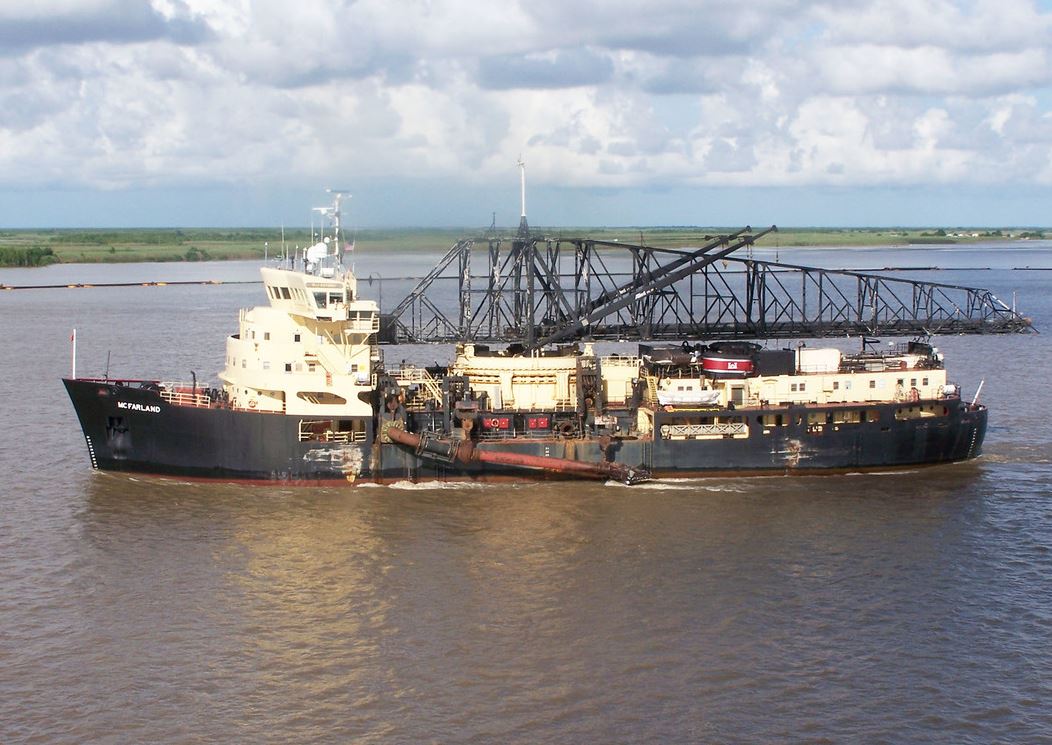