The ASCO Group, a leading international oil and gas services company, has announced that it has appointed Matt Thomas as Chief Executive Officer (CEO) of its Australasia region, effective 3rd June 2013.

Matt joins ASCO from one of the of the world’s leading inspection and certification companies, SGS, where he held the position of Senior Vice President Minerals for its North American region. Matt has also held senior executive positions across the Australasia and Asia Pacific region with Coffey International, NACCO Materials Handling and BOOM Logistics.

The position of CEO Australasia is a new role and represents the Group’s growing commitment to the region. Matt reports to Derek Smith and will be part of the Group’s executive leadership team. He will be based in the company’s Perth office in Western Australia.

“Our Australasia region is one that has seen significant growth since we first commenced business there in Singapore in 2009 and we are quickly establishing ourselves as one of the market leaders in our field.

“Throughout his career, Matt has demonstrated a high degree of competency in developing and implementing strategic plans to grow businesses and their EBIT (earnings before interest and tax) margins as well as an impressive track record of managing complex technical businesses. Under his leadership, we’ll be growing the ASCO Australasia business further whilst demonstrating our reliability and capability to provide a complete range of logistics, environmental, consultancy, training, marine, freight and logistics technology services supporting the oil and gas sector.”

ASCO currently has bases in Darwin and Perth in Australia as well as a freight logistics hub in Singapore. Last year, ASCO was awarded the contract by the Northern Territory government to build and operate a Marine Supply Base in Darwin, Australia. Work on the $110 million base will be completed by the end of 2013. In late 2012, the ASCO Group also acquired Brisbane-based logistics, analytics and technology company, Oniqua. 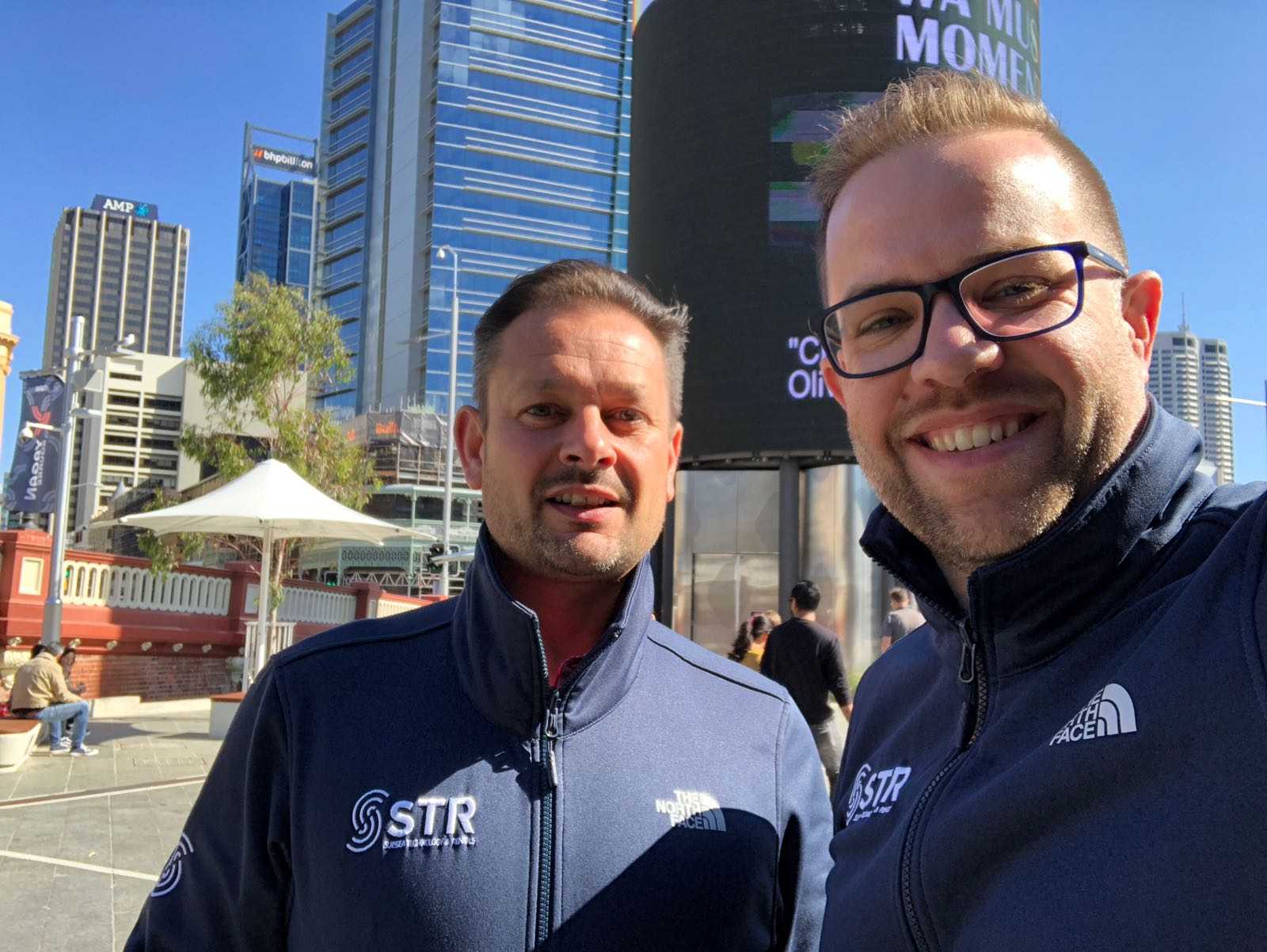