ASV said last week the aim of the project was to develop an unmanned seismic energy source vessel as part of its Rapid Autonomous Marine 4D (RAM4D) source concept.

According to the company, upcoming trials for the project will include extended sea endurance tests followed by full operational testing near ASV Global’s facilities in Broussard, LA.

ASV added that the success of this phase of the project would lead to an unmanned offshore seismic survey near the deepwater Gulf of Mexico.

The autonomous surface vessel for this work, the C-Worker 12P prototype is one of ASV Global’s largest unmanned vessels fitted to date, measuring just over 12 meters. The optionally manned helm will feature two moon pools for maximum sensor deployment and extended endurance missions.

The vessel is a converted manned craft which uses ASV’s ASView control system for unmanned operations. The company said it planed to use the prototype vessel as a testbed to expand the C-Worker class of autonomous vessels. 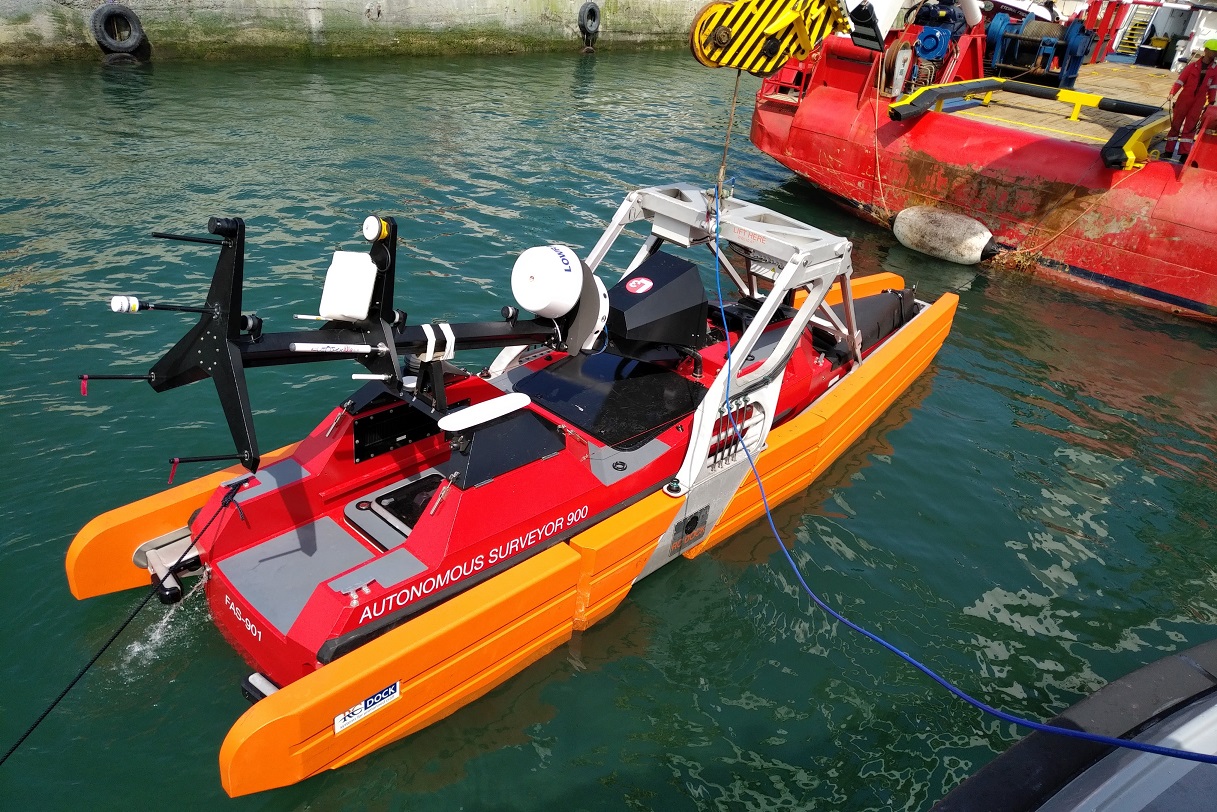