Asyad Group has taken over the management and operation of the Port Sultan Qaboos in Muscat, Oman, from Port Services Corporation (S.A.O.G.).

The move follows a decision of the country’s Ministry of Transport and Communications (MOTC) to grant a license to state-owned Asyad to take charge of the facility.

In line with Asyad Global Vision, Marafi said it is looking to develop the port to become an international hub, forging global business relationships.

As explained by Marafi, employees of Port Services Corporation will retain their former positions in the new company, according to the plan submitted to MOTC. 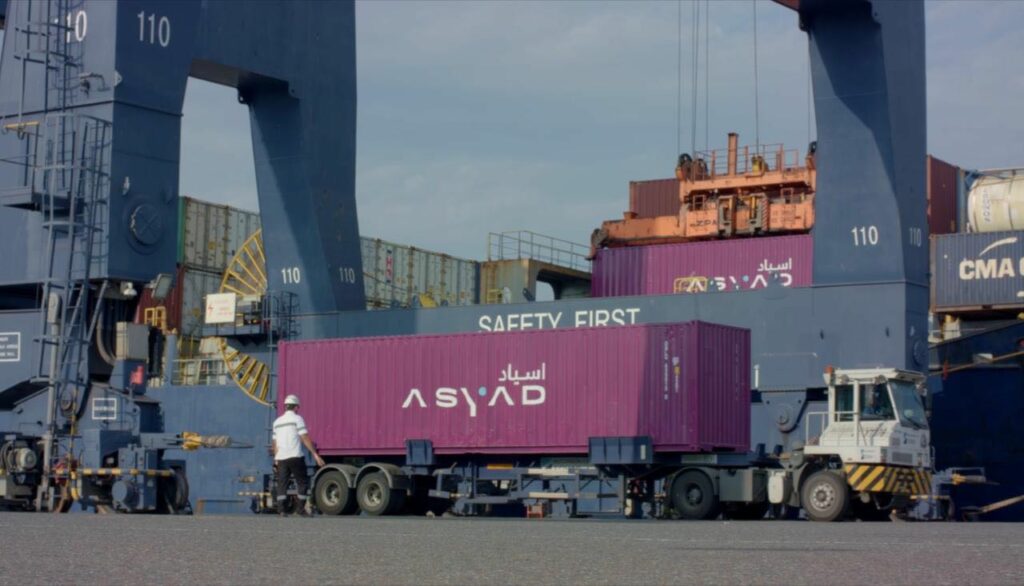