Atkins, a member of the SNC-Lavalin Group, has been awarded a five-year framework contract by oil major BP for global riser analysis services.

Martin Grant, executive vice president of oil and gas engineering and consulting at SNC-Lavalin, said: “To be named as one of BP global wells organization’s engineering providers for such crucial riser analysis services is a testament to the trust we have developed over 50 years working together […].”

The company added that this was the first framework awarded to the combined Atkins and SNC-Lavalin business by BP.

“The combined Atkins and SNC-Lavalin capabilities sets itself apart by taking a systematic and global approach to riser analysis, not only focusing on the riser itself but also the overall, integrated coupled system, global performance and hydrodynamics and the impact of the integrated system on individual components, or vice-versa,” said Atkins.

It is worth mentioning that SNC-Lavalin acquired Atkins on July 3, 2017. At the time of the acquisition, Atkins had approximately 18,000 employees in the US, Middle East, Asia, the UK, and Scandinavia. The new combined company now has over 50,000 employees.

The total cash consideration for the acquisition of Atkins was approximately C$3.6 billion ($2.7 billion, conversion rate as of April 2017). 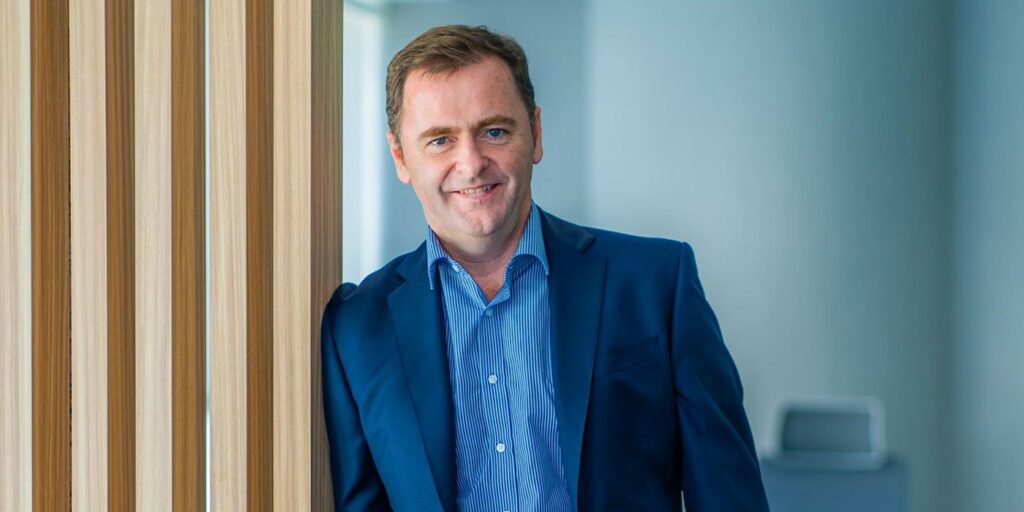