Atlantis, tidal energy equipment supplier, announces that agreement has now been reached on final pricing and terms with each of the following contractors to the project in readiness for execution of all contracts for the construction of Phase 1A of the MeyGen, world’s largest planned tidal current energy project.

The MeyGen project, which was originated by Atlantis, is located in the Inner Sound of the Pentland Firth in Scotland and is the largest planned free stream tidal energy project in the world. The first 86MW of the project, Phase 1, was awarded consent by the Scottish government in 2013, and the site as a whole has a full potential of almost 400MW of tidal generating plant – equivalent to 265 1.5MW tidal turbines.

Grid capacity has been secured which ensures that the clean energy produced can be exported to domestic and commercial users, powering the equivalent of 42,000 Scottish homes and offsetting an estimated 122,455 tonnes of CO2 annually during Phase 1 alone.

Atlantis continues to work closely with all relevant financing and contracting parties to reach financial close for Phase 1A of MeyGen, which is expected shortly. 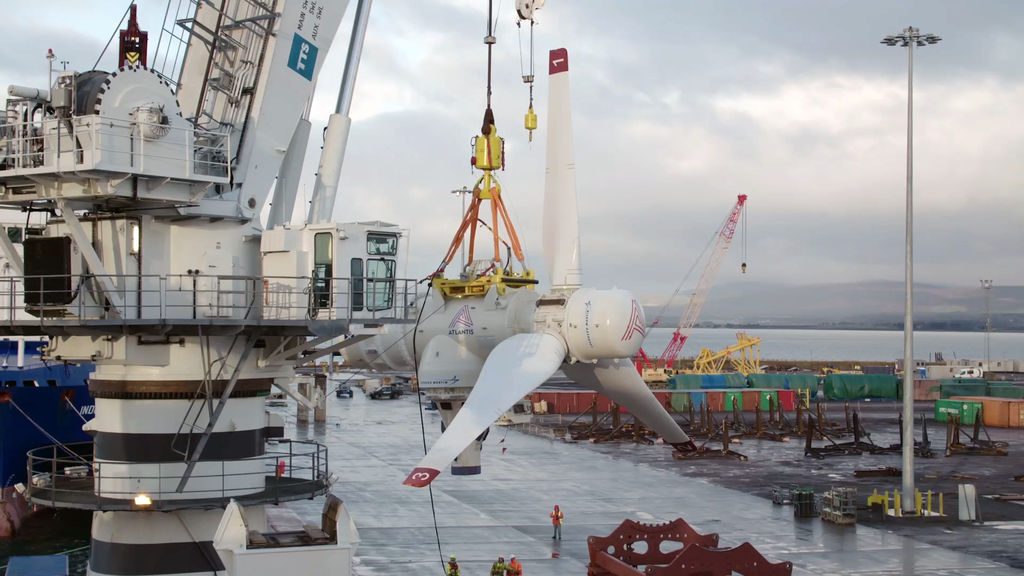