Atmocean, a US wave energy developer, is preparing to conduct wave tank testing of its technology to finalize designs for its first commercial system.

Atmocean will be carrying out a 3-day wave tank testing of their wave energy system at Texas A&M University starting from March 28, the company informed on social media.

The goal of the testing is to finalize the designs for Atmocean’s first commercial system, ahead of final testing in Peru scheduled to take place in the second quarter of 2016.

It is capable of producing both electricity and fresh water out of sea water through desalination process, but for the Peru deployment, Atmocean focused only on fresh water production because the generation of electricity was not a viable option due to cheap Peruvian energy market.

Atmocean’s wave energy system operates by capturing the rising and falling motion of ocean waves to drive a piston in a cylinder which pressurizes the seawater. By connecting several seawater pumps together as an array, this pressurized seawater can be sent to the onshore converters.

The seawater is then run into a reverse osmosis (RO) system that takes advantage of the arriving pressure to desalinate the seawater, or through a simple Pelton water wheel to generate renewable electricity. 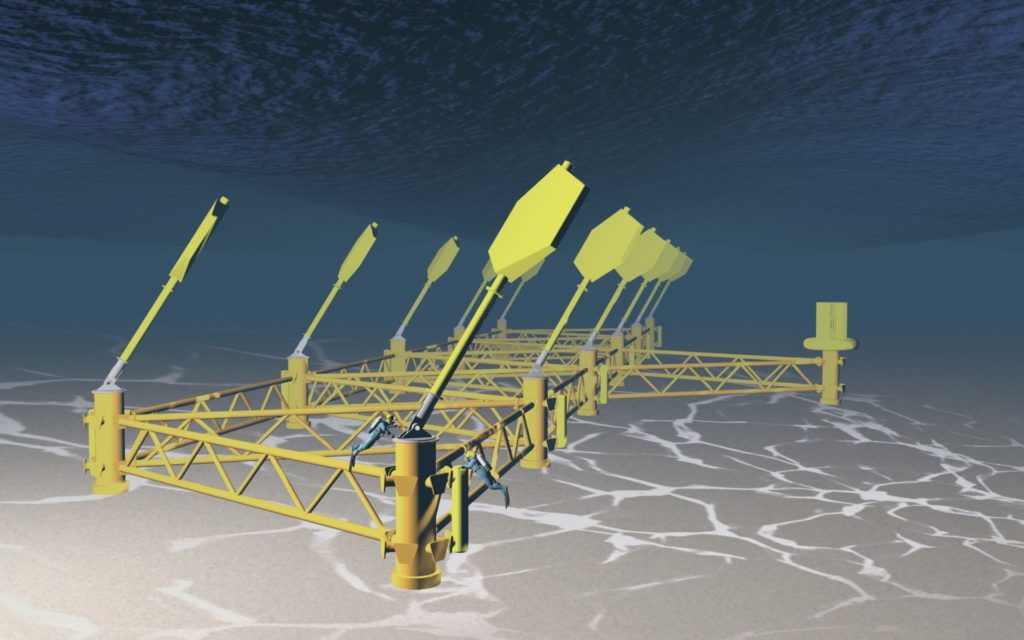