Atmocean to work with Sandia National Labs on wave system

The grant in the amount of $20,000 will see Atmocean work with Sandia National Labs in 2017 to realize the computational modeling of its nearshore wave energy system.

The project will last for five months, and represents the fourth grant awarded to Atmocean through the NMSBA program, with the total funding granted amounting to $150,000, Christopher White, Atmocean’s Chief Operations Officer said.

Atmocean, a wave energy developer headquartered in New Mexico, has developed a wave energy system capable of producing both electricity and fresh water through desalination. The system has already been trialed in real sea conditions off Peru in 2015.

Following the trials in a test tank at the A&M University’s Haynes Laboratory in Texas, the system will be re-deployed off Peru for a third round of testing. 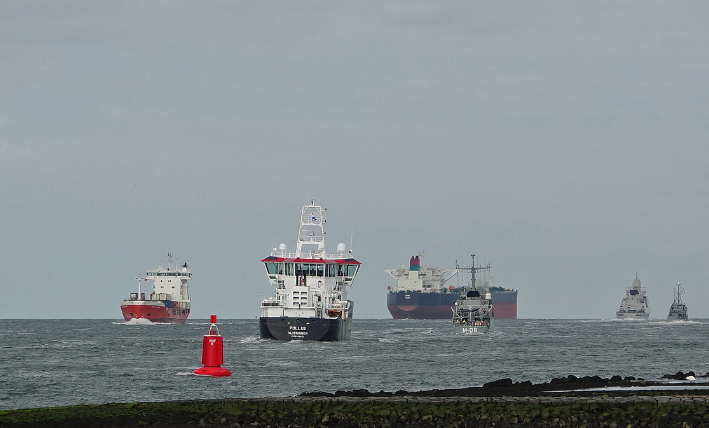