The finalisation of the Infrastructure Framework Agreement (IFA) between AMCI, POSCO and Baosteel with Aurizon creates a pathway to constructing world-class rail and port infrastructure for a new iron ore province in the Pilbara, with exports targeted for 2017/18, Aurizon says in a release.

It represents the first major milestone for the WPIOP since the AUD 1.4 billion acquisition of Aquila Resources by Baosteel and Aurizon was completed in July this year.

The first stage of the project involves development of a new deep-water port at Anketell and a 280 kilometre railway to support at least 40 million tonnes per annum throughput from eight mining areas.

The infrastructure could be expanded in the future to accommodate additional tonnage from both foundation customers and other miners without access to rail and port infrastructure. The Western Australian Government estimates that Anketell has a potential export capacity of up to 350 million tonnes per annum.

“AMCI has been invested in this project since its inception a decade ago and we’re pleased past issues are behind us,” said Hans Mende, President of AMCI. “The agreement brings together parties that can genuinely underpin delivery of one of the most exciting resource projects on the globe. We’re committed to making this greenfield iron ore project a commercial reality and helping establish a new phase of economic investment in Australia.”

The WPIOP is being developed by the Australian Premium Iron Joint Venture (APIJV), a 50/50 joint venture between Aquila (Baosteel 85%, Aurizon 15%) and AMCI (IO), which in turn is 51/49 owned by AMCI and POSCO.

Kimok Yun, Senior Vice President of Raw Materials department of POSCO, said: “POSCO considers the delivery of rail and port infrastructure is a key component of facilitating the development of the Pilbara project. We are pleased to discuss the development of the rail and port infrastructure with such capable companies. All four parties are heading in the same direction and we look forward to working together to progress the project.”

Under the terms of the IFA, Baosteel, AMCI and POSCO have provided Aurizon with a period of exclusivity to develop an infrastructure solution for WPIOP. The existing minimum 12-month period of exclusivity has been extended until up to January 2016, subject to Aurizon delivering an acceptable base tariff (+/- 15%) by the applicable milestone date (currently anticipated at October 2015).

If Aurizon does not deliver an acceptable base tariff by the applicable milestone date, or a commercial agreement cannot be finalised by the expiry of the exclusivity period, then Baosteel, AMCI and POSCO have the right to terminate the IFA and seek other options to progress the WPIOP.

“Aurizon’s job now is to deliver a commercially-attractive and scalable infrastructure solution for Baosteel, AMCI and POSCO. We know that the creation of world-class rail and port export infrastructure is critical to driving globally-competitive exports and economic wealth for the country,” Aurizon Managing Director and CEO Lance Hockridge said. 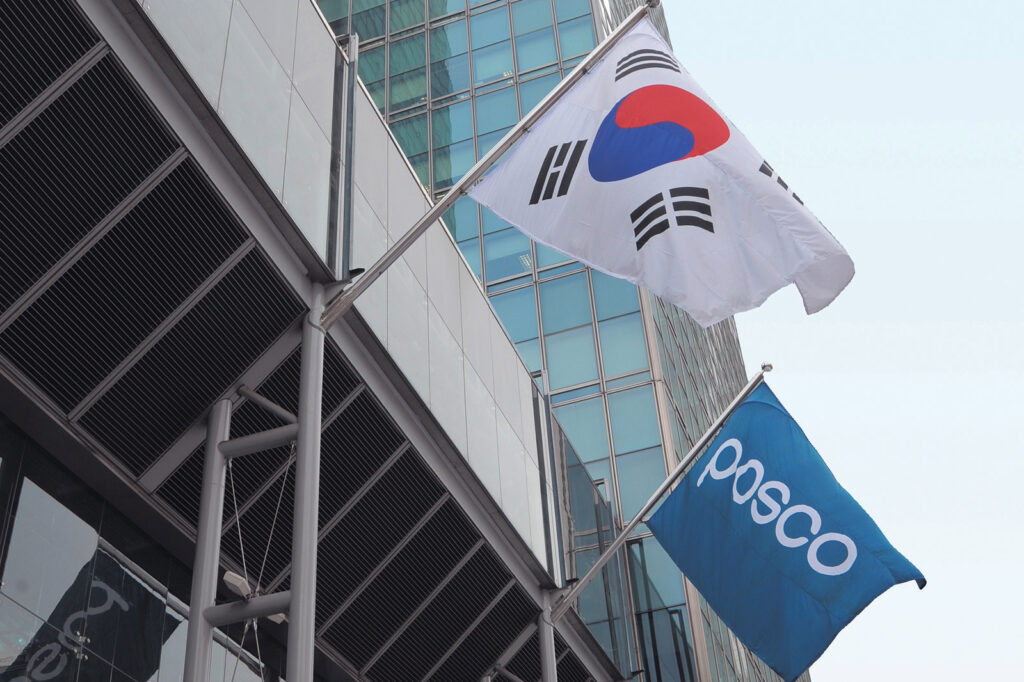