Australian-based wave energy developer Bombora Wave Power is seeking expressions of interest for the design, fabrication and validation of components for its wave energy device.

Bombora is looking to expand its supply chain network prior to entering the formal tender process next year for the valve and membrane components builders, according to the Welsh marine body Marine Energy Wales.

The company has developed the mWave device that features a series of air-inflated rubber membranes mounted to a concrete structure on the sea floor.

When it comes to the membrane, Bombora is in need of a large-scale and robust membrane, suitable for prolonged cyclic use in seawater, according to Marine Energy Wales.

To remind, Bombora has recently unveiled plans to establish office in the south of Wales at Pembroke Dock. Bombora’s Welsh team would focus on a two and a half year, €20 million project to design, fabricate and test the first 1.5MW mWave prototype.

The company also said it wants to access the Marine Energy Test Area (META) in Pembrokeshire, being developed by Marine Energy Wales, which includes access to an exposed ocean testing area. 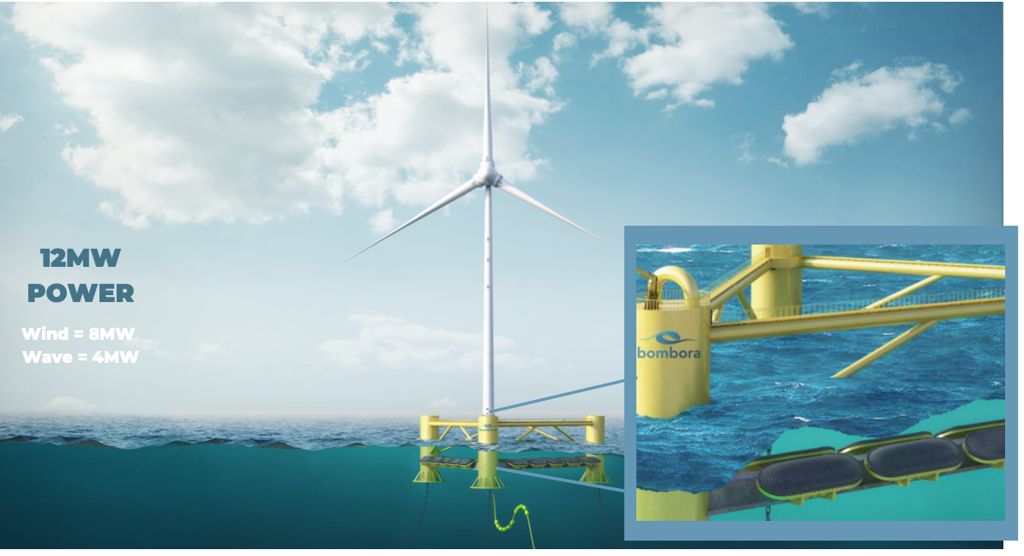