AW-Energy has announced plans to develop a 10 MW wave energy farm in the Pacific Ocean, off Mexico.

The wave farm is expected to bring significant employment opportunities creating a new marine energy industry in Mexico to feed both local and international markets, according to AW-Energy.

John Liljelund, CEO of AW-Energy, said: “I am highly pleased to see that we are making progress on various fronts and with the Mexican agreement now extend our reach of commercial development to eight countries globally. While I am excited by the opportunity this brings to AW-Energy as a technology developer, I am equally thrilled that we are now kick-starting the development of wholly new industry in Mexico and the Americas.”

AW-Energy has developed WaveRoller wave energy device that works when the back and forth movement of water driven by wave surge puts the panel into motion, which triggers the hydraulic piston, attached to the panel, to pump the hydraulic fluids inside a closed hydraulic circuit.

The high-pressure fluids are fed into a hydraulic motor that drives an electricity generator, producing electricity, which is then fed to the grid via subsea cable.

The 350 kW commercial scale WaveRoller device has recently been validated by DNV GL and Lloyd’s Register, and the it is planned for deployment in 2016. 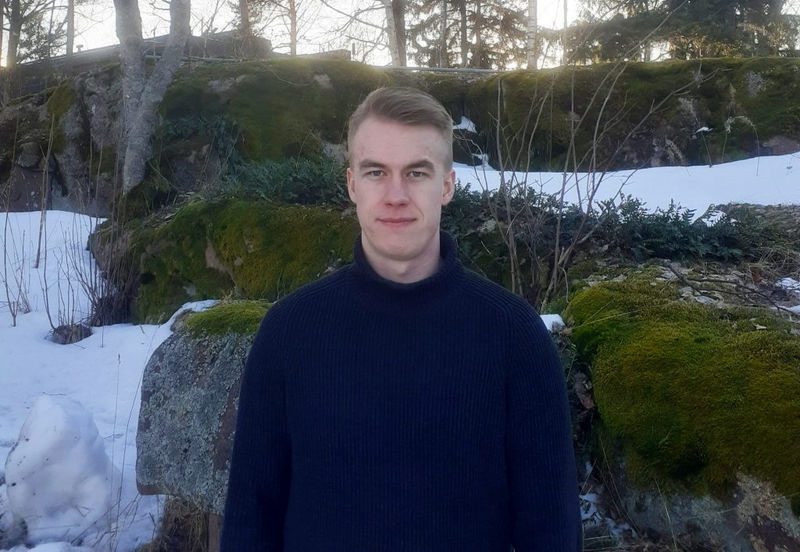