AWE Limited reports that as at 06:00 hours (6.00am NZDT) today, the Pateke-4H development well was at a measured depth of 1,507 metres and 13 3/8 inch casing had been run to the planned depth of 1,504 metres. Preparations are being made to cement the casing and prepare for the installation of the subsea wellhead. 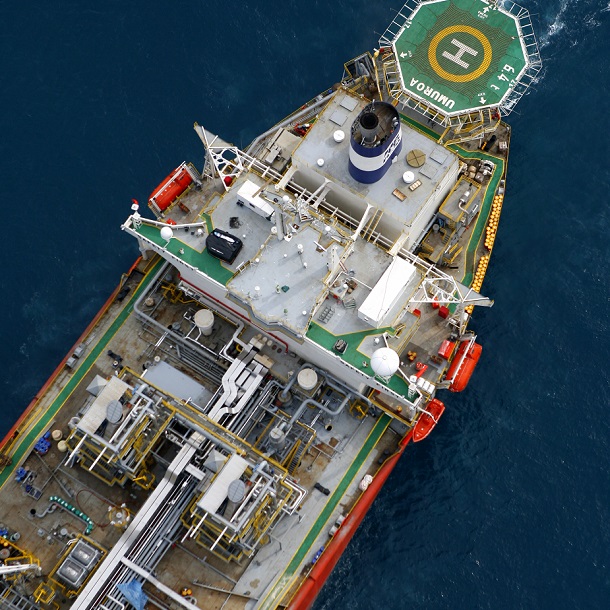