Azonto Petroleum has said that its board is going through a review of “a range of strategic options for the Company to preserve shareholder value and reduce operating costs.”

In a statement issued today, the oil & gas company focused on West Africa, said that it is contemplating a sale of its assets and/or a sale or merger of the company, but added there was no guarantee that any of this would happen.

The company, which is looking forward to developing its core asset, the Gazelle gas field in Block CI-202, offshore Cote d’Ivoire, has hit a stumbling block.

It today said that in relation to the construction of the offshore and onshore project elements of the Gazelle Project, it received a higher than expected lump sum price from Rosetti Marino, an Italy-based contractor.

The field development is being managed by Vioco, a company jointly owned by Vitol (65%) and Azonto (35%).

After deciding to pass on the Rosseti Marino offer, “in order to achieve a realistic breakeven gas price, and to capitalize on current downward pressure on drilling and other construction costs,” the Vioco Board has decided to re-tender the construction package. This will result in a delay in sanctioning the Gazelle project. Azonto did not say when the final investment decision could be expected.

Once the project is up and running, gas will be delivered to a power plant with a capacity to take up to 50mmscf/d of gas. The Power plant will be built on behalf of CI-Energies, the state electricity company, on a site adjacent to Vioco’s onshore processing plant.

As for the power plant, CI-Energies has signed a memorandum of understanding with Independent Power Producer (“IPP”) company in March 2015 to deliver the power plant and associated infrastructure for the integrated gas to power project.

In December 2014, following the approval of a revised Field Development Plan, the President of Cote d’Ivoire signed a decree granting an Exclusive Exploitation Area for 25 years covering the Gazelle field.

As for the first gas, it could be expected in late 2016, according to a recent research note on Azonto Petroleum, by an investment intelligence firm Edison. 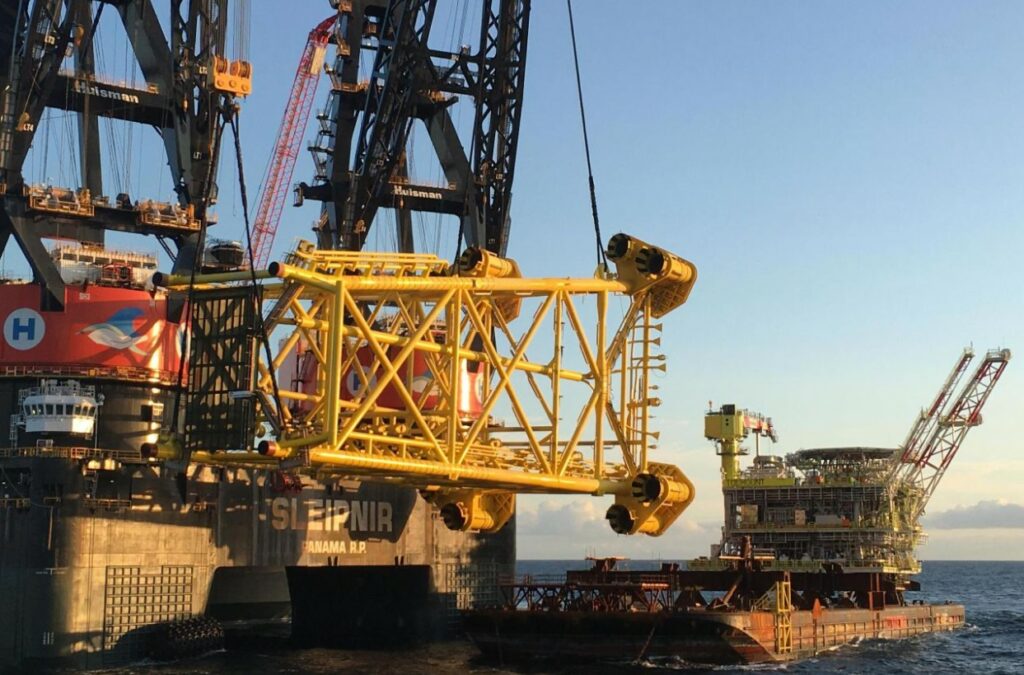