Baker Hughes, a GE company, has been awarded a contract by Statoil and Aker Solutions to provide turbomachinery equipment for the topside structure for the floating production, storage and offloading vessel (FPSO) to be located at the Johan Castberg field in the Barents Sea.

Statoil is the operator of the project and Aker Solutions is in charge of supplying the subsea production system and design the topside of the FPSO vessel, which will be the largest-ever of its kind offshore Norway. Aker Solutions was also hired by Sembcorp Marine, which is in charge of building the hull and integrated living quarters for the Castberg FPSO, to design the living quarters.

The proven volumes in Johan Castberg are estimated at between 400 and 650 million barrels of oil equivalent. This makes the Johan Castberg project the biggest offshore oil and gas development to be given the go-ahead in 2017. First oil is scheduled for 2022.

BHGE said on Monday that, under the deal, which is part of a global frame agreement with Statoil, it will provide an integrated technology configuration tailored to the project’s specifics needs.

This will include a BHGE’s module solution designed for FPSO, specifically developed and pre-assembled to help Statoil reduce the number of interfaces at the installation site, leading to a significant risk reduction during the engineering execution and construction phases.

BHGE’s scope of supply will include two gas turbine generators with LM2500+ G4 Dry Low Emission with Dual Fuel capability direct coupled with two poles electric generators. Each Gas Turbine Generator train will feature a Waste Heat Recovery Unit on its Exhaust system, that will allow the recovery of energy of the turbine fumes in order to maximize efficiency. The scope of supply will also include Balance of Plant (BOP) auxiliaries related to the gas turbines and to the waste recovery units.

The scope of supply will be tested and pre-assembled into three industrial modules at BHGE’s Turbomachinery & Process Solutions centers of excellence of Massa and Avenza in Italy. The modules will be then shipped by Statoil to Singapore for final integration on the FPSO topside. The shipment of the modules is targeted for the fourth quarter of 2019.

“We are excited to have the opportunity to contribute to the development of Johan Castberg, one the industry’s most impactful projects globally,” said Paolo Ruggeri, Turbomachinery & Process Solutions Director, Europe, BHGE.

Ruggeri added: “The modularization of the units that we can execute in our Avenza module construction yard represents an innovative solution that we were able to offer to Statoil during the initial phase of the design. It will allow a significant reduction in the number of interfaces and activities to be performed by the customer at site and at the FPSO construction yard. Thanks to the collaborative approach of all involved parties throughout the process, BHGE has been able to develop a solution to simplify Statoil’s operations and minimize risks.” 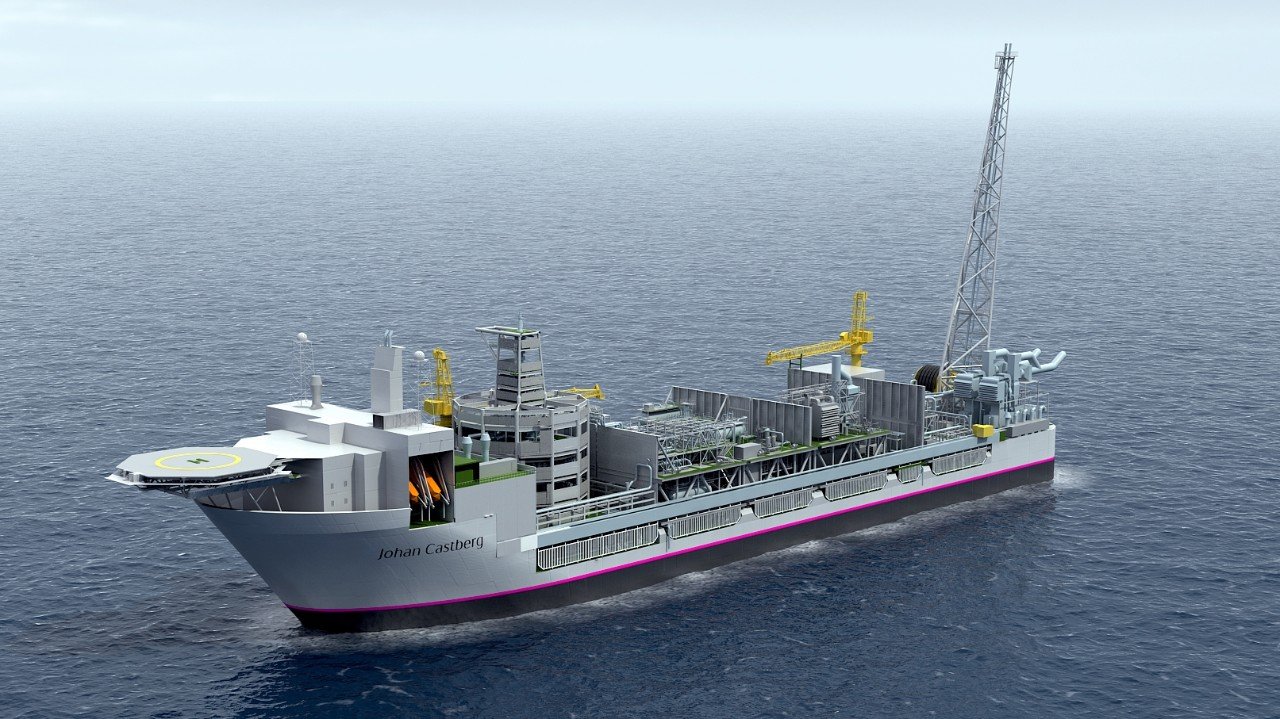