German HSH Nordbank has provided Singapore’s containership owner and operator Rickmers Maritime with a deadline- April 15, 2017 – to present a concept that ensures a “higher level of total recoveries” than under a winding-up scenario of the firm.

Following discussions between the duo, HSH Nordbank has not accepted any “specific proposal” of Rickmers Maritime for debt forgiveness or any other terms, the shipping company’s trustee-manager Rickmers Trust Management (RTM) said.

Earlier this month, HSH Nordbank dismissed the debt restructuring proposal of Rickmers Maritime, which was related to the restructuring of SGD 100 million (around USD 71 million) notes due in May 2017.

In February, RTM said that Rickmers Maritime might be forced to wind up its business if the efforts to refinance its bank loans are unsuccessful. 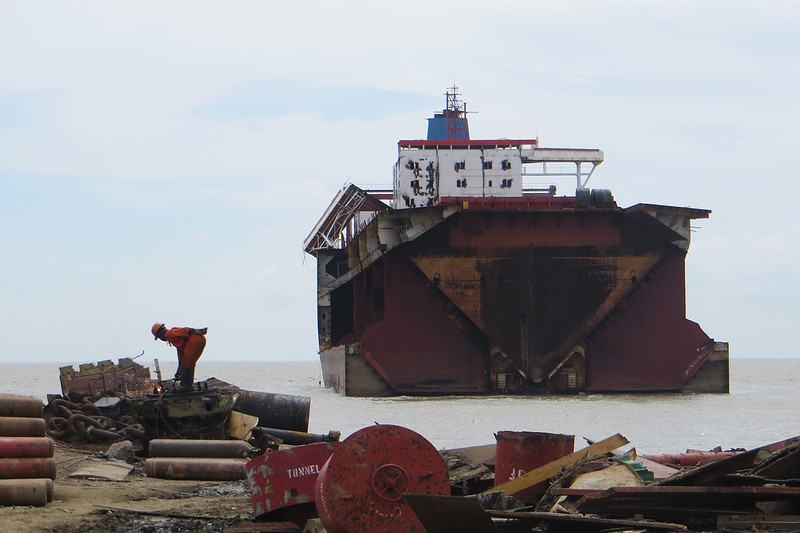