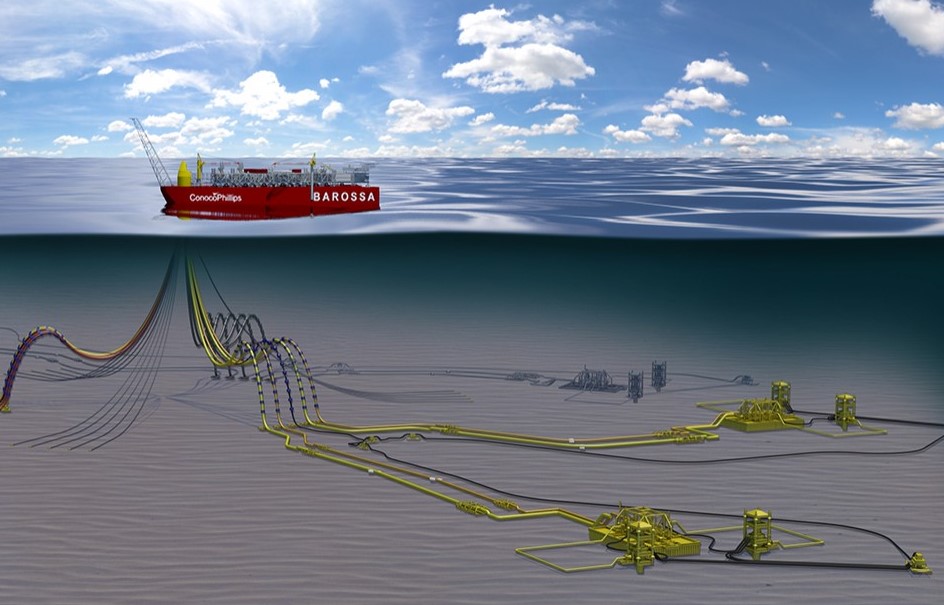 Aker Solutions and National Oilwell Varco have joined Subsea 7 in the the award of contracts for the supply and installation of subsea infrastructure for the Barossa project, the last major facilities commitments ahead of a final investment decision (FID).

As reported earlier on Tuesday, Subsea 7 has won the contract for the transport and installation of all the subsea umbilicals, risers, and flowlines, as well as the supply of the in-field flowlines.

“These are the final major facilities contracts for Barossa as we get closer to pushing the button on the project’s development in the second quarter.”

“They follow the award of the FPSO facility, subsea wells and subsea production system, and gas export pipeline tenders, with the contract for the drilling of the production wells to be awarded in the near future.”

“They represent the final stages of the front-end engineering design phase and give us greater certainty over cost and schedule for the Barossa development,” said Kevin Gallagher, managing director and CEO of Santos (25% interest in Barossa project).