Belgian system operator Elia and its Danish counterpart Energinet have launched a feasibility study for a subsea cable between the two countries that would link the high-voltage grids over a distance of more than 600 kilometres.

Namely, on the Danish side, the interconnector would link a new planed ‘energy island‘ 80 kilometres off the Danish coast and to which a large 10 GW wind farm will eventually be connected.

The start of the feasibility study follows the political cooperation agreement signed by the Belgian and Danish Energy Ministers, Tinne Van der Straeten and Dan Jørgensen.

The project dovetails with the implementation of the European Green Deal, which aims for Europe to become the first climate-neutral continent by 2050 by increasing the current capacity of 25 GW offshore wind to 300 GW.

“Building the Belgian-Danish cable is an important next step in making our electricity system more sustainable. It will be the first time our country is connected to a new electricity market that is further away than our neighbouring countries.

“Thanks to hybrid technology, we will also gain direct access to large wind farms in the far northern part of the North Sea where the meteorological conditions are different from those off the coast of Belgium. This will provide greater security of supply and will help our energy-intensive industry to continue decarbonising.

The collaboration between Energinet and 50Hertz may lead to additional projects.

A working group is investigating the possibility of a second hybrid interconnector in the Baltic Sea. The cables would also connect to offshore wind farms via a link to Denmark’s Bornholm Energy Island.

“Belgium will be a completely new neighbour for Denmark. With this project, we can build on our good and innovative cooperation with Elia’s German subsidiary, 50Hertz,” Thomas Egebo, CEO Energinet

When the interconnector between Belgium and Denmark is completed, the cable will run through the territorial waters of four countries: Belgium, the Netherlands, Germany and Denmark.

It could become the longest subsea direct-current (HVDC) cable in the world. 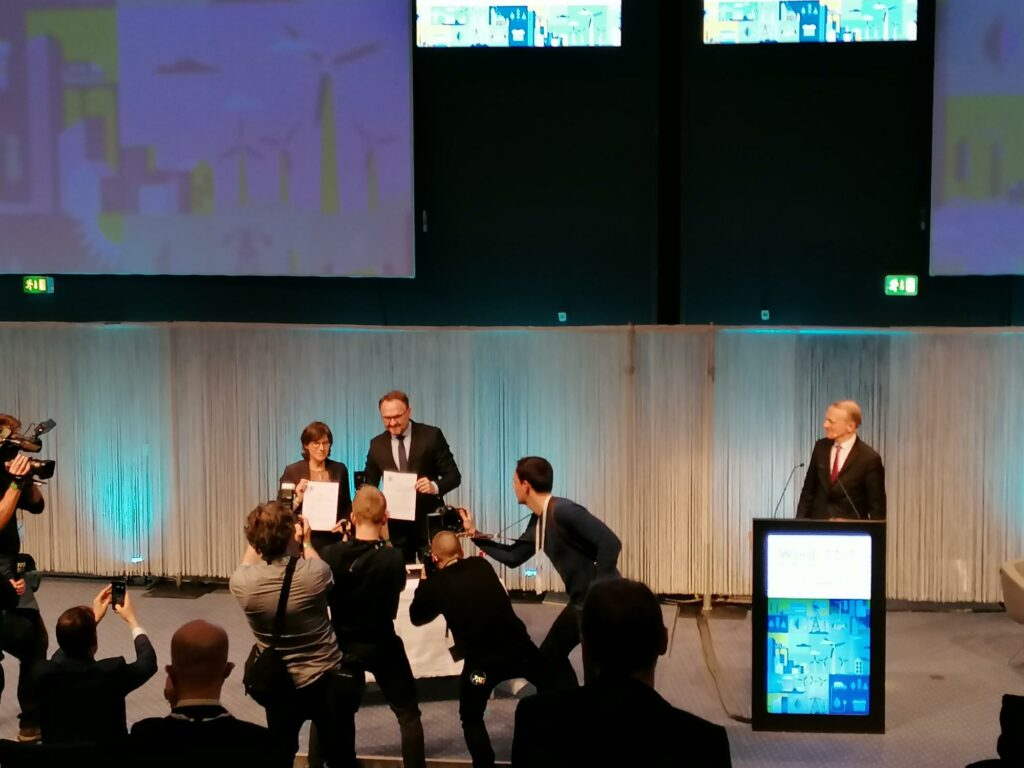