Norway-based bulker owner and operator Belships has decided to acquire a newbuilding resale financed through a bareboat agreement for ten years.

As informed, the 61,000 dwt Ultramax bulk carrier of Japanese design is expected to be delivered upon completion of construction at a Chinese yard during November 2021 and will be named Belforce.

The estimated cash breakeven for the vessel upon delivery is about $10,900 per day including operational expenses. Belships will pay a sum of $3 million upon signing contract, expected to occur during the second quarter 2021, and which will be financed from available cash.

According to Belships, the agreement comes with purchase options significantly below current market values and can be exercised after the third year until the end of the charter.

There are no obligations to purchase the vessel, the shipping company further said. The agreement is conditional upon certain subjects being lifted by the parties involved. Conclusion is expected within June 2021.

What is more, Belships is taking over an existing contract for a brand new vessel soon ready for delivery whilst the orderbook approaches the lowest levels seen in 30 years.

The bulker, Belforest, has been fixed for a time charter contract to an undisclosed global agricultural corporation for about 1 year at a daily rate of $21,250 per day gross. The contract starts running within the end of May 2021.

“This is another step in expanding and developing Belships. We expect this vessel acquisition to add to the company’s increasingly compelling earnings prospects. Together with the latest time charter contract we believe these agreements will generate outsized returns and contribute to generate distributable income,” Lars Christian Skarsgård, Belships CEO, commented.

The previously announced sale of Belorient has been completed and the vessel has been delivered to its new owners, the company added.

Belships expects five newbuildings to be delivered between August-November 2021, all of which have finance arranged. Following completion of all announced transactions, the Belships fleet will count 26 Supramax/Ultramax bulk carriers, with an average age of under 5 years. 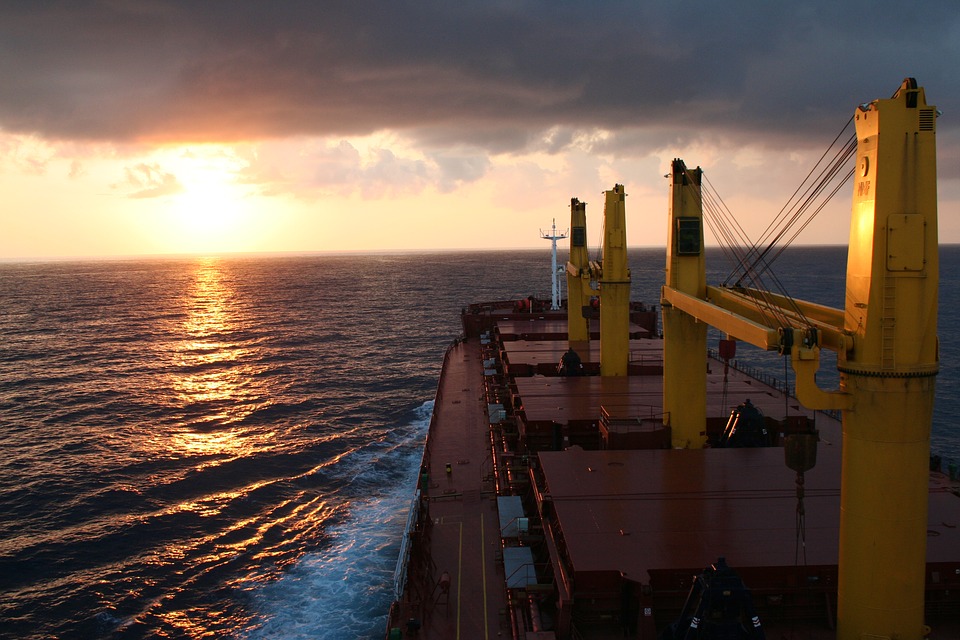