A 2,246 dwt general cargo vessel has developed a list after running aground off the coast of Sumarsoyna this morning, the Norwegian Coast Guard confirmed.

The 1993-built vessel MV Selvaagsund has started taking on water in its ballast tank area due to a breach in its bow caused by the grounding.

Selvaagsund’s crew of eight seafarers managed to stop the water ingress, and divers will now asses the damage to the hull.

The cause of the grounding of the 81-meter-long ship, owned by Norway-based Berge Rederi, is still unknown.

Rescue vessels were sent to the scene to monitor the vessel and evacuate the crew if the situation worsens.

At the time of the incident the ship, which was loaded with a cargo of gravel, was on its way from Florø in Norway to the port of Rostock in Germany.

World Maritime News contacted the owner for an update on the situation, however, the company has still not replied. 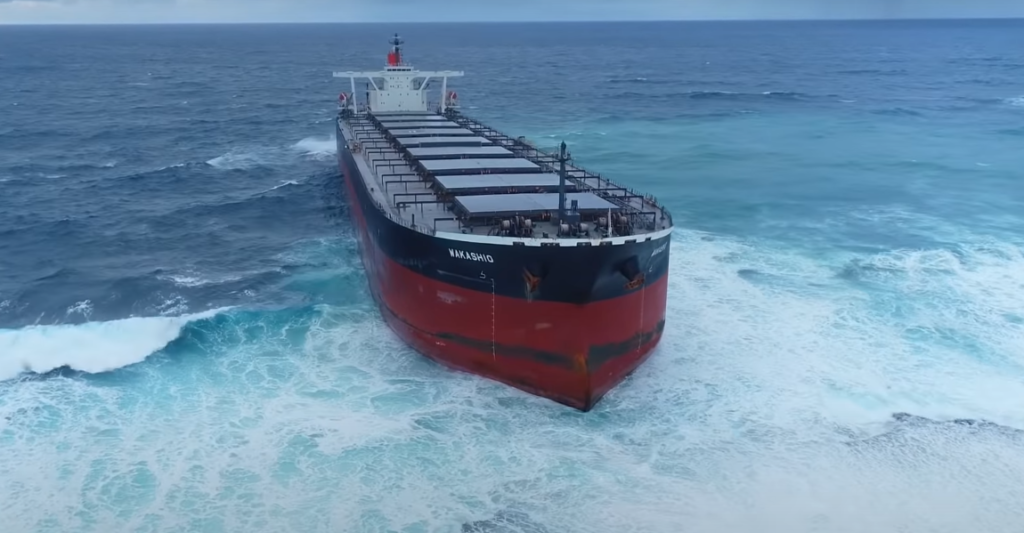