Including these new contracts, the order books of OGS and BHM currently stand at S$18.7 million and S$8.9 million respectively. The order book for the Group stands at S$47.0 million (USD 35.5 million), a reflection of the strong demand for its products and services, with projects lasting till 2016.

OGS provides engineering design, project management and procurement services to the oil and gas industry while BHM is a one-stop supplier of premium electrical products such as marine cables and lightings to the marine and offshore sector.

The contracts won by OGS, totalling S$12.7 million, marks the Group’s successful foray into the drilling and subsea market segment. The contracts will commence in 2014 with progressive delivery and revenue recognition until 2016. The contracts include an electrical and telecommunication design, integration and supply contract with a renowned Japanese shipyard for a mobile offshore unit vessel, with an emphasis on the complex design and outfitting of vessel readiness for optimal subsea operations.

This is the first offshore project undertaken by the Japanese shipyard and the contract award indicates their confidence in OGS’ abilities to execute projects that fulfil North Sea offshore compliance requirements. The contract is also jointly awarded with the Group’s long term Japanese partner, highlighting our strong relationship with them.

A supply, integration, testing and commissioning supervision contract with one of the world’s largest rig builders for the design of engine exhaust jet systems for their offshore jack-up drilling units to be operated in the Gulf of Mexico. These engine systems will result in improved rig operators’ safety, higher engine efficiencies and lower fuel consumptions.

This is the Group’s first drilling and subsea contract for jack-up rigs.

Separately, BHM has also secured a series of contracts worth S$6.1 million for the supply of marine cables and lightings to the offshore and marine sector for both local and international shipyards. The projects are expected to be delivered in 2014.

Commenting on the Group’s latest contract wins, Vincent Lim, Chief Executive Officer of BH Global said, “We are delighted to have secured our 2nd and 3rd set of contracts this month. The Group has generated increasingly positive momentum since the conclusion of our last fiscal year and we are pleased to have started FY2014 on a high note.

The Group’s subsidiaries, OGS and BHM, have secured these contracts with established customers in the respective markets and we are especially heartened that OGS has made a breakthrough into the drilling and subsea market. With the offshore industry remaining robust and the marine industry finally seeing signs of bottoming out, we will step up our efforts in this area in the hope of making new additions to our order book, as well as to increase our areas of expertise.”

The Group’s new contract wins, coupled with the earlier contract win announced on 5th May 2014, bring the Group’s total order book to S$47.0 million and keep the Group busy through till 2016. 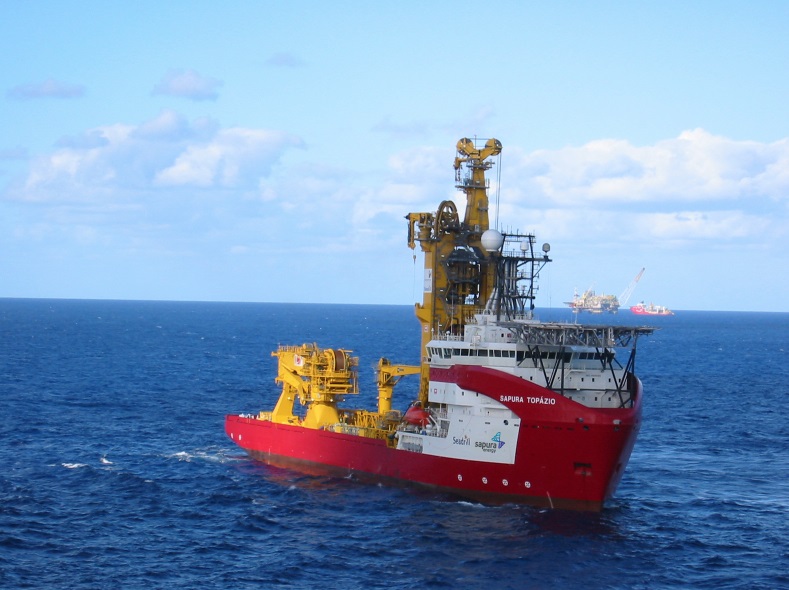