The Bangkok Metropolitan Authority (BMA) has commissioned 12 new fully electric commuter ferries as part of a plan to reduce traffic and CO2 emissions.

Each of the vessels was upgraded with Torqeedo Cruise 10.0 kW electric outboards, four Power 48-5000 lithium batteries and four fast chargers, replacing the original diesel outboards, according to the company.

The outfitting process was performed at MariArt Shipyard.

“With the expansion of the fleet of electric ferries, Bangkok is well on its way to achieving the ambitious goal of becoming the Electric Transportation Capital of Asia,” said Joe MacDonald, Torqeedo Asia Pacific sales manager.

“Thailand is making impressive strides toward easing traffic congestion by moving commuters from the roadways onto the waterways and at the same time dramatically reducing air pollution,” said Michael Rummel, managing director of Torqeedo.

“Bangkok is joining the growing number of major urban centers around the globe that are harnessing electromobility technology to combat global warming.”

A part of the ferry fleet is scheduled to operate in urban waterways connecting the Chao Praya river to Prachinburi province.

The new ferries will join the existing fleet of seven Torqeedo-powered electric boats introduced into service in December 2020.

Bangkok’s goal is to convert at least 30% of its transportation system to electric by 2035, according to MacDonald. 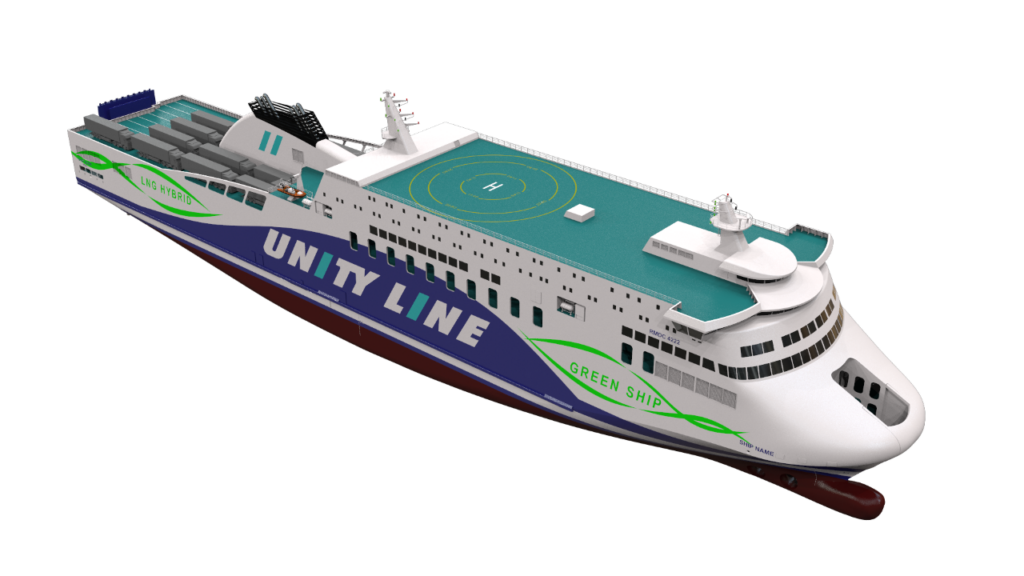