The power system uses a large membrane to convert wave energy by circulating air into electricity.

As a wave passes over the system it moves air around the circuit and drives it through the 1.5MW turbine, which in turn spins a generator, creating electricity.

He added that before trials in the Swan River, the company will seek investment over the next six months, after which the system will be tested in the ocean. 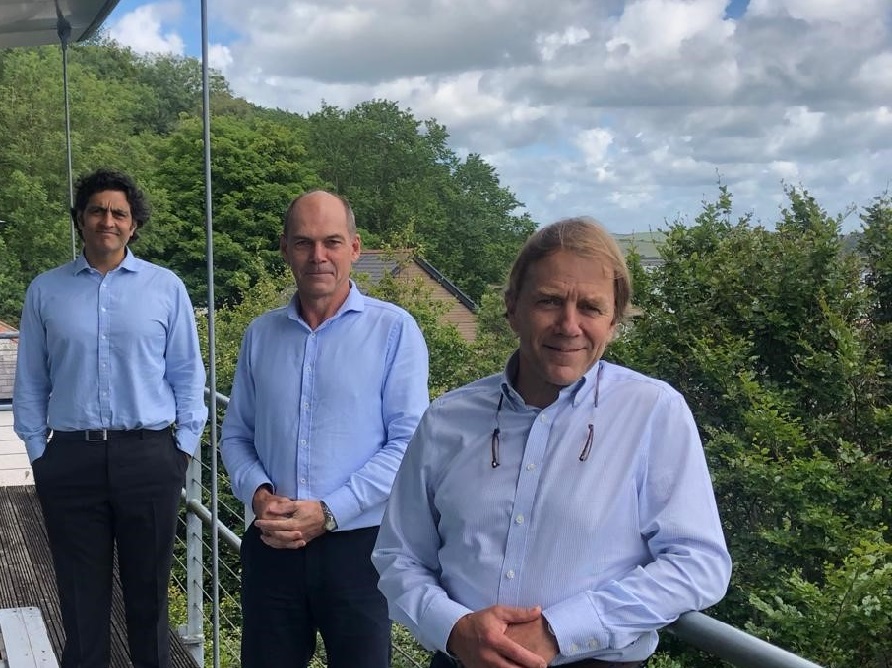