Bombora is seeking an engineer procure and construct (EPC) partner to join wave energy converter project in Lanzarote, the fourth largest of the Spanish Canary Islands, off the coast of northern Africa.

Cabildo de Lanzarote, the island’s governing body, through a collaboration agreement with Enzen have partnered with Bombora to deliver this commercial grid connected wave energy project.

The power generated by the submerged wave energy device will supplement the island’s existing electricity supply which is currently largely produced in a diesel-fuelled power station.

Bombora has established a project company in Lanzarote, Lanzarote Wave Power S.L. and has opened an office at the port in Arrecife.

The company is currently undertaking a site survey and wave measurement campaign at the proposed wave park site to the west of La Santa, located on the north side of Lanzarote.

The first phase of the project will see 2.0MW of generating capacity installed early in 2022. The project is currently progressing through the planning and consenting stage. 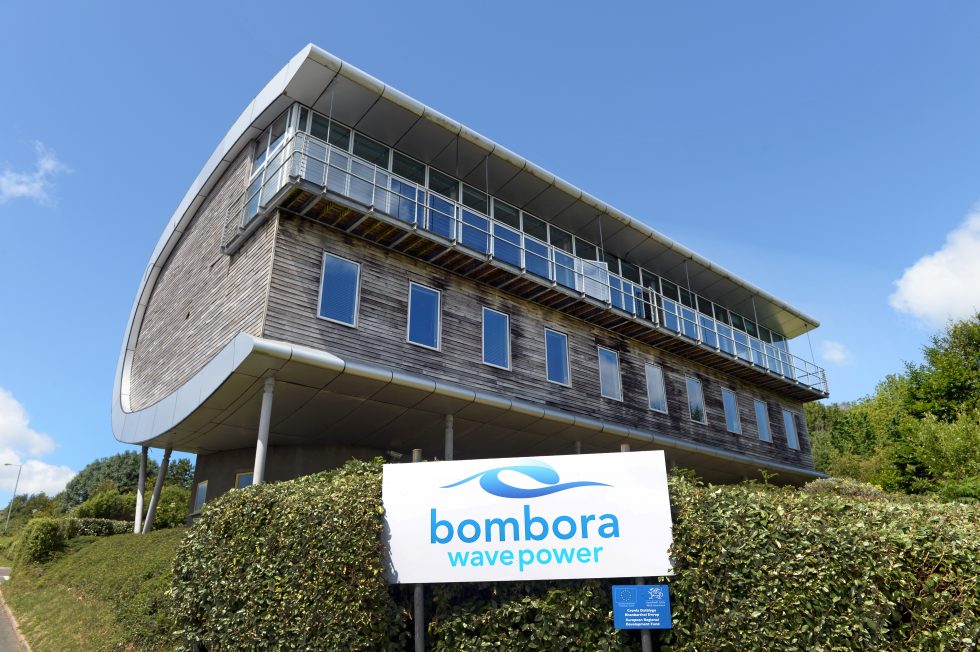 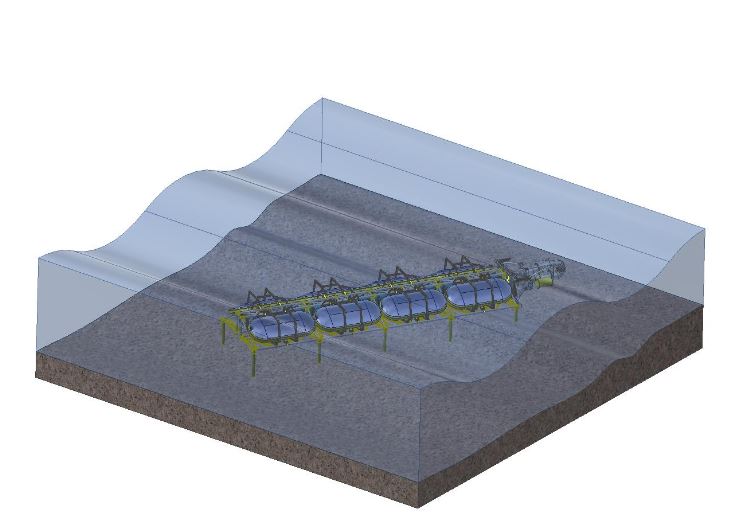