The ship was delivered to the company on Wednesday, December 19, according to a regulatory filing.

The Marshall Islands-incorporated Borealis Finance indirectly owns and operates a fleet of 25 containerships and 3 bulk carriers.

The vessels are managed and operated by Borealis Maritime Ltd., a privately owned and independent maritime shipping company founded in 2010.

The latest acquisition is the second containership purchase in the past six months. Namely, in July the company bought the 2009-built Circular Quay, a 2009-built, 3,534 TEU containership for USD 11.4 million.

Acquisitions on the bulker front were quiet during the period, however, in October, Borealis Finance sold its 2008-built bulker Tschaukowsky for USD 14 million. 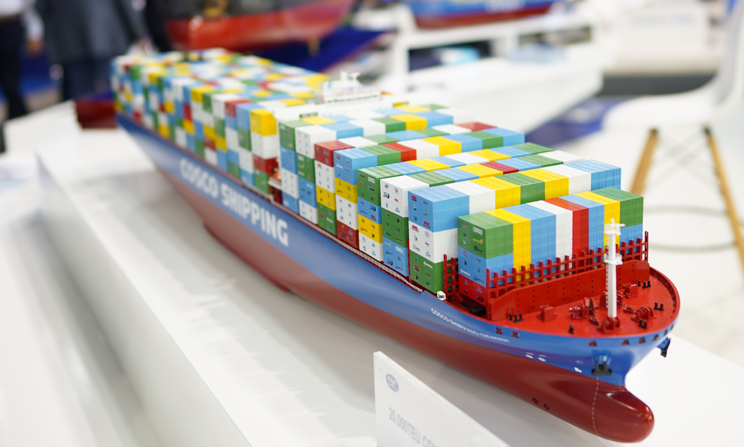 DSIC bags orders for 6 ammonia-ready boxships, 4 bulkers
Posted: 4 days ago
ONE boxship loses over 30 containers in North Atlantic
Posted: 16 days ago
Spotted: Ever Fortune is the biggest boxship to call Boston
Posted: 11 days ago