Boskalis sells all of its Fugro shares

Dutch offshore and dredging contractor Boskalis seems to have given up on its compatriot Fugro. Namely, the company on Wednesday said it had sold all of the remaining shares in had in Fugro.

Over the past few years, Boskalis had been gradually building up its ownership in Fugro, much to the objection of Fugro’s board who in 2015 described Boskalis’ advances as a takeover attempt in the making.

At one point, Boskalis had owned 28.6% of Fugro’s shares.

However, Boskalis changed its course in December 2016 when it started gradually divesting its Fugro shares.

At the time, Peter Berdowski, CEO Boskalis, said: “Despite our conviction that parts of Fugro fit very well with Boskalis, we recently decided to sell down our Fugro holding in steps.”

“This decision is on the one hand based on the uncertain market conditions which continue to prevail much longer than anticipated and on the other hand also the position of the Fugro management. Through the gradual sell down we have taken away uncertainty in our own share and we expect to create more value for our shareholders going forward.”

In its announcement on Wednesday, Boskalis said it had sold all of its remaining certificates of shares in Fugro N.V. (Fugro).

The reduction was accomplished through an accelerated bookbuild via which 7,932,532 (9.38%) shares were placed with institutional investors at EUR 14.50 per share. The bookbuild started on 28 February 2017 after closing of Euronext Amsterdam.

Paul van Riel, Fugro CEO said: “The downturn in our largest market, oil and gas services, continued unabated in 2016. We had to take the painful decision to cut yet more staff positions. We reduced capacity and cost and at the same time we succeeded in strengthening our market positions. This could however not offset increased price pressure.

“We anticipate that, for the first half of 2017, the offshore oil and gas market will continue to decline significantly. Both the stabilisation of our backlog over the last few months and clear signs that pressure on the oil supply side is beginning to build, indicate that our market may bottom out towards year end.” 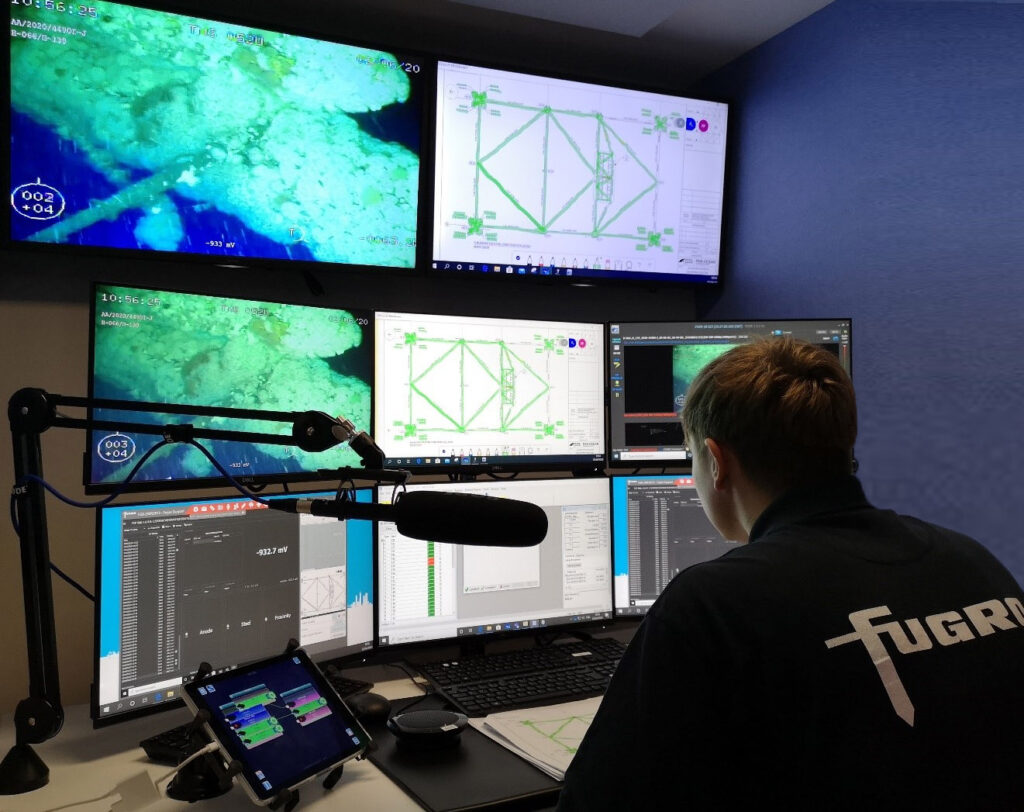