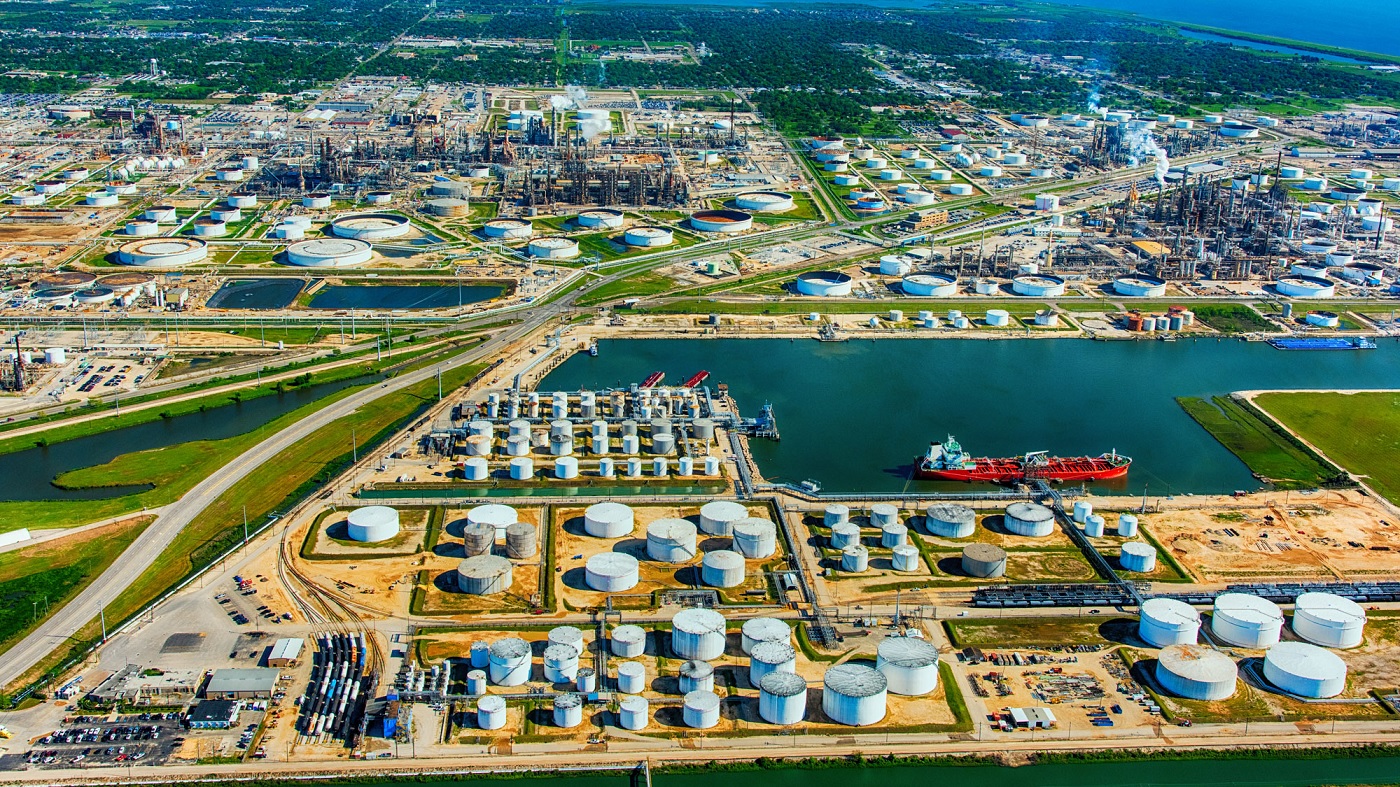 This development will also support the storage of CO2 captured from other industrial facilities. Therefore, it will be paving the way for large-scale decarbonization of the Texas Gulf Coast industrial corridor.

Upon completion, the project will capture and store CO2 from Linde’s hydrogen production facilities in the greater Houston area (and potentially from its other Texas facilities) to produce low-carbon hydrogen for the region. The hydrogen will be sold to customers along the Linde’s hydrogen pipeline network under long-term contracts.

As part of the project, BP will develop and permit the geological storage sites for permanent sequestration of the CO2. Linde will use its technology to capture and compress the CO2 from its hydrogen production facilities for the project.

This project will enable Linde to supply low-carbon hydrogen and, together with BP, provide CCS solutions.

Dave Lawler, president of BPp America, said: “The energy expertise in Texas and strong supply chains have been generations in the making. This new low-carbon energy project will help us leverage those strengths for the next chapter of the energy transition. In particular, it can help decarbonize hard-to-abate industries for the greatest potential impact on emissions while protecting jobs.”

The project will be a further important step in the development of BP’s low carbon business. The company is evaluating large-scale CCS and hydrogen projects for industrial clusters in the U.S. and already is in action on Teesside, U.K.

“Linde is committed to lowering absolute carbon emissions 35 per cent by 2035 and reaching climate neutrality by 2050. Capturing the CO2 from our hydrogen production plants in the Houston area will be a significant step towards achieving these goals,” added Dan Yankowski, president, Linde Gases North America.

“Linde is well-positioned to enable similar projects, be it in the Gulf Coast where we operate two hydrogen pipelines and a hydrogen storage cavern or elsewhere in the U.S.”

The overall development is expected to be operational as early as 2026. It could ultimately store up to 15 million metric tonnes per year across multiple onshore geologic storage sites. 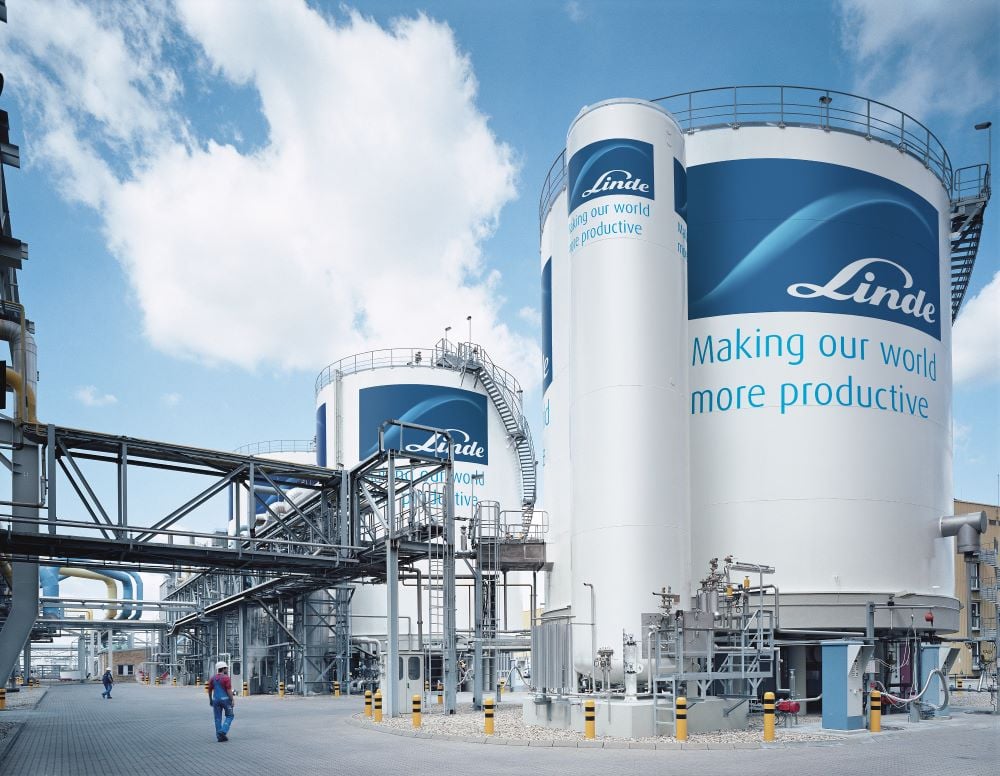 SLB and Linde agree to collaborate on CCUS projects in hydrogen, ammonia and natural gas sectors
Posted: about 1 month ago
Premium
In focus: Battle to accelerate green energy programs continues
Posted: 14 days ago
Horisont Energi and E.ON team up on industrial-scale CO2 storage in the North Sea
Posted: 3 days ago