Oil major British Petroleum has teamed up with China’s Sinopec Fuel Oil in a joint venture that would focus on marine fuel business, BP said in a statement.

Under the deal, the 50-50 pct joint venture, Sinopec Marine Fuels Pte Ltd, would be based in Singapore and provide ship fuel storage and sales.

The ports to be included in the bunkering network will include Singapore; Fujairah, United Arab Emirates; Antwerp, Belgium; Rotterdam and Amsterdam in the Netherlands; Tianjin, Qingdao, Shanghai, Ningbo and Shenzhen, China, according to the statement. 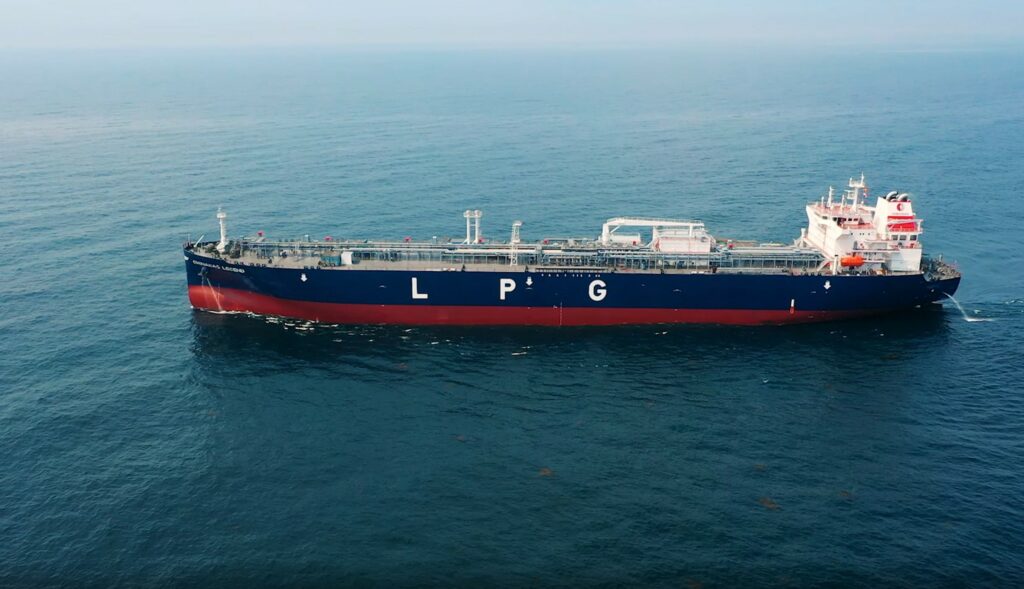