Advertisement
Back to overview
Home Subsea BPS, WorleyParsons Team Up on ‘bioWAVE’ Project

The unique bioWAVE comprises a vertically-oriented frond-like structure that sways back-and-forth beneath the ocean swell. It is fully automated, but on-board control systems can be accessed at any time through a fibre-optic communications line, which is bundled within the subsea power cable. The system self-regulates to provide smooth and consistent power directly to the grid. Importantly, during extreme wave conditions it will automatically assume a “safe” position lying flat against the seabed. This reduces the structural design requirements (and hence cost) while maintaining reliability.

“The project has been in development for some years now and we have secured all of the permits and approvals necessary to proceed with construction and installation,” said BioPower Systems CEO, Dr Timothy Finnigan. “All of the mechanical and electrical components have already been designed, built and tested. The design of the bioWAVE structure and its foundation demanded a high level of skill and ingenuity. We had to overcome some challenges, but the final design is now complete” said Dr Finnigan.

The bioWAVE will be fitted with a 250kW O-Drive module, which is a self-contained and detachable system capable of converting irregular hydraulic power into on-grid electricity. The O-Drive has been developed by BioPower Systems for wave, tidal and wind energy applications. Factory testing is complete and the O-Drive is ready to be deployed with the bioWAVE for ocean trials.

The engineering designs and installation methods for the project recently underwent an independent review by DNV GL, the worlds leading technical advisor and certification body for the offshore industry. The reviews confirmed the overall completeness and technical viability of the project to the satisfaction of all funding stakeholders.

“The bioWAVE is a promising ocean energy technology, with wide-ranging applicability for extracting clean energy from the coastal ocean, but it must be engineered with both cost and performance in mind. WorleyParsons has been able to draw expertise from its Advanced Analysis Group and its INTECSEA offshore engineering division to provide a complete design that meets the project requirements,” said Andrew Wood, CEO of WorleyParsons.

The bioWAVE is currently scheduled for construction during 2014, with installation in the ocean to occur in 2015. 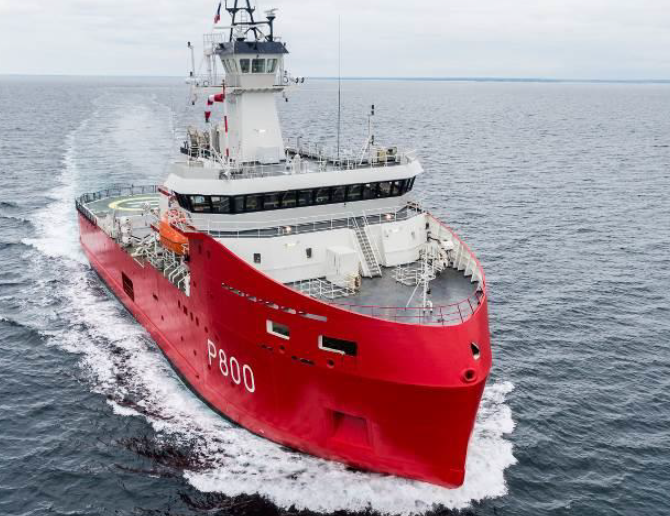