Following the approval, the company plans to start marketing activities for the new tank.

This was revealed by Andy Bright, Director of Braemar Engineering at a shipping event in London.

Bright said that the company was in “advanced stages of approval” for the new containment system designed by Braemar, particularly suited to small scale LNG including bunkering.

Denis Petropoulos, Director of Braemar Shipping Services added that the company’s involvement in the design of the containment system may be “ground breaking”, potentially useful in small scale LNG, such as distribution of smaller parcels as well as bunkering.

“There is no reason the system cannot be larger competing with those we are already familiar with,” Petropoulos said.

To remind, Braemar has taken over the design licence for the system back in 2014 from General Dynamics NASSCO.

The flat-panel, semi-membrane, prismatic-shaped (FSP) containment system is designated Type B. It uses flat plate technology to overcome the issues associated with partial filling and sloshing.

Lloyds Register and the American Bureau of Shipping both granted an approval in principle for the system. 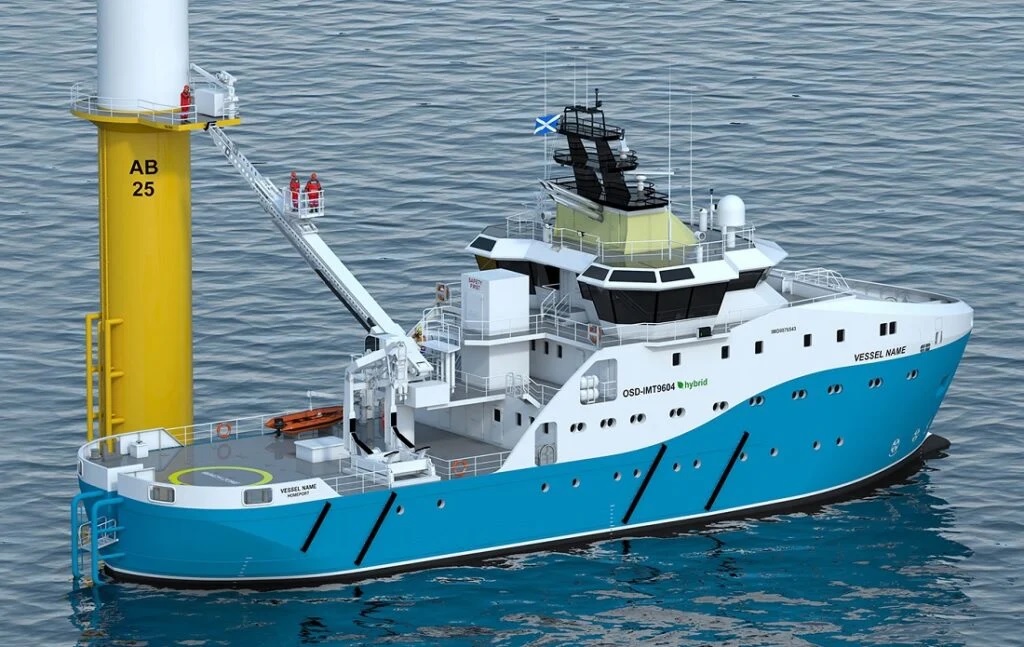