Of the total delivered, 36.1 million m³/day went to the thermoelectric market, while 41.5 million m³/day to the non-thermal market (industries, residences, vehicles, cogeneration, and others). The remaining volume (13.8 million m³/day) was delivered to Petrobras’ units.

It is worth noting that it was only possible to reach this record due to the greater availability of domestic natural gas for the market, which amounted to 41.7 million m³/day. Also significantly contributing to this outcome was increased production at the Santos Basin fields (Mexilhão, Uruguá-Tambaú, and Lula), the importing of the maximum volume of gas contracted with Bolivia (31.5 million m3/day), and regasification of 18.2 million m³/day at Petrobras’ LNG terminals in Pecém (state of Ceará) and in the Guanabara Bay (state of Rio de Janeiro). 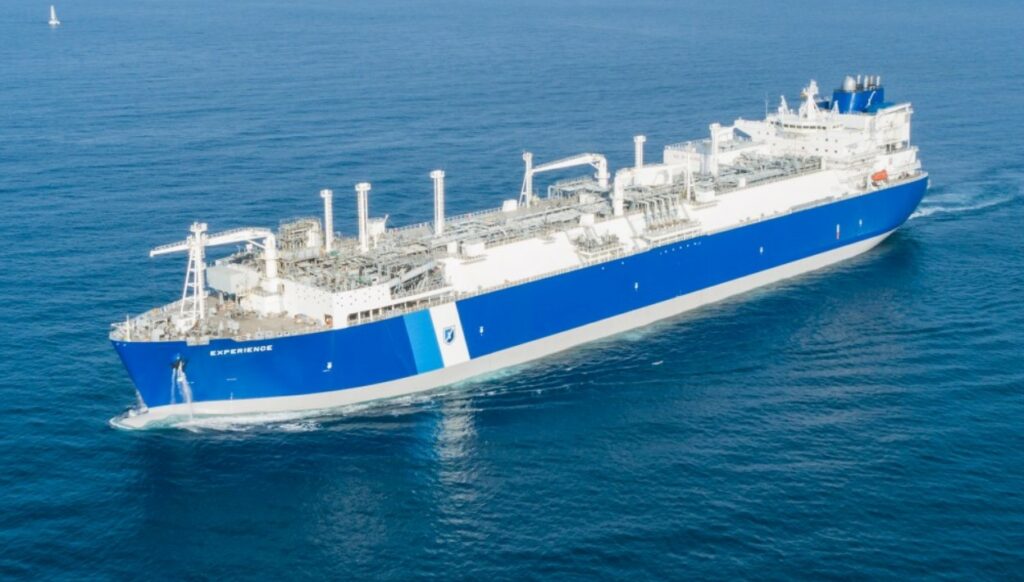