The order was confirmed to World Maritime News by an MSC spokesperson, saying the deal terms have not been disclosed yet.

“A significant number of 13,000-TEU and 14,000-TEU vessels will come off-hire in the coming years and the new order is expected to effectively replace this fleet, rather than substantially increasing MSC’s overall capacity,” the spokesperson said.

MSC’s decision to order 22,000 TEU giants, which will become the world’s largest containerships based on TEU capacity, follows CMA CGM’s order confirmation for up to nine 22,000 TEU ULCVs to be built by Chinese yards.

The French liner giant signed the construction contract with China State Shipbuilding Corporation (CSSC) on September 19, confirming that Hudong-Zhonghua Shipbuilding and Shanghai Waigaoqiao Shipbuilding (SWS) will be building the containerships.

Earlier reports suggested that, under a letter of intent (LOI) signed with the shipyards, CSSC Hudong-Zhonghua would be in charge of constructing five ships from the batch, while Shanghai Waigaoqiao Shipbuilding would be entrusted with building the remaining four units.

When asked about the potential order in August, MSC did not want to comment.

The latest two orders have ended the low ordering activity in the container shipping sector, which has helped the sector recover from the doldrums it sank into in 2016.

The oversupplied sector has seen almost no new orders placed over the recent period, with less than 400,000 TEU contracted since December 2015. As a result, the order book has come down from 4 million TEU to 2.6 million TEU, the lowest TEU-level since 2003.

The container shipping fleet now holds the capacity of 20,356,656 TEU. Year-to-date, the fleet has grown by 1.8% and BIMCO forecasts that the rate will hit 3.3% for the full year.

*This article has been amended since its initial publishing with updated information on the shipbuilders that will construct the container vessels. 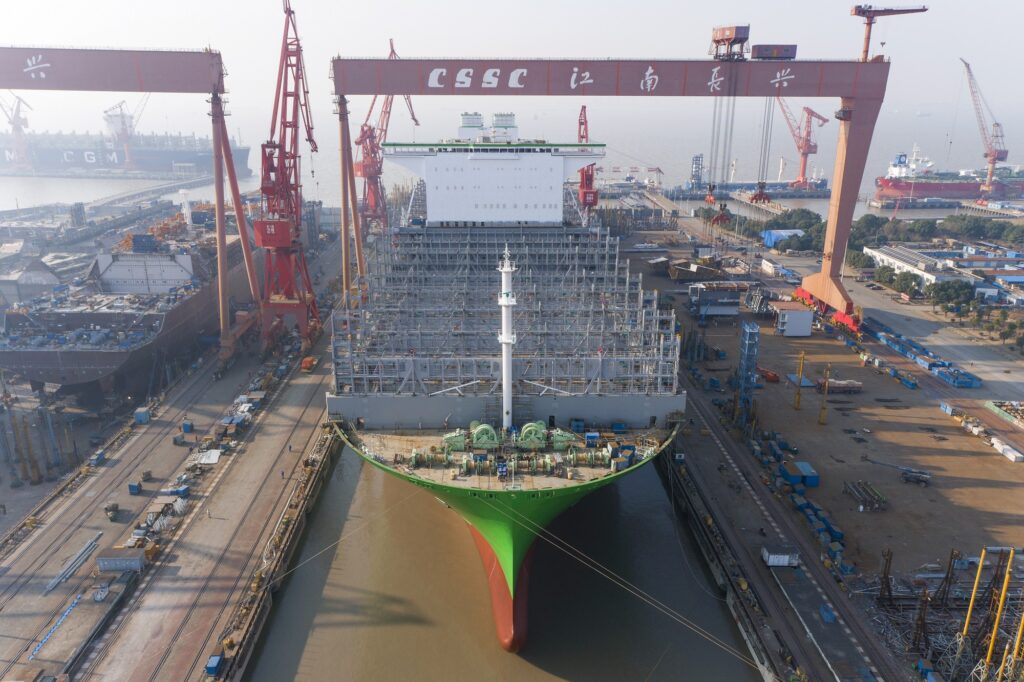