After being officially named by Queen Elisabeth II in Southampton last Tuesday, the cruise ship Britannia sailed to its home port of Gibraltar and started a 14-day maiden voyage around the Mediterranean.

Described as the biggest cruise ship designed for the British holiday market, Britannia was built for P&O Cruises by Italy’s Fincantieri at a cost of nearly GBP 500 million (USD 739m). The ship can carry 3,600 passengers and 1,500 crew.

After leaving Gibraltar, Britannia set sail to Barcelona, followed by calls at Monte Carlo, Rome, Ajaccio and Cadiz, before returning to Southampton. 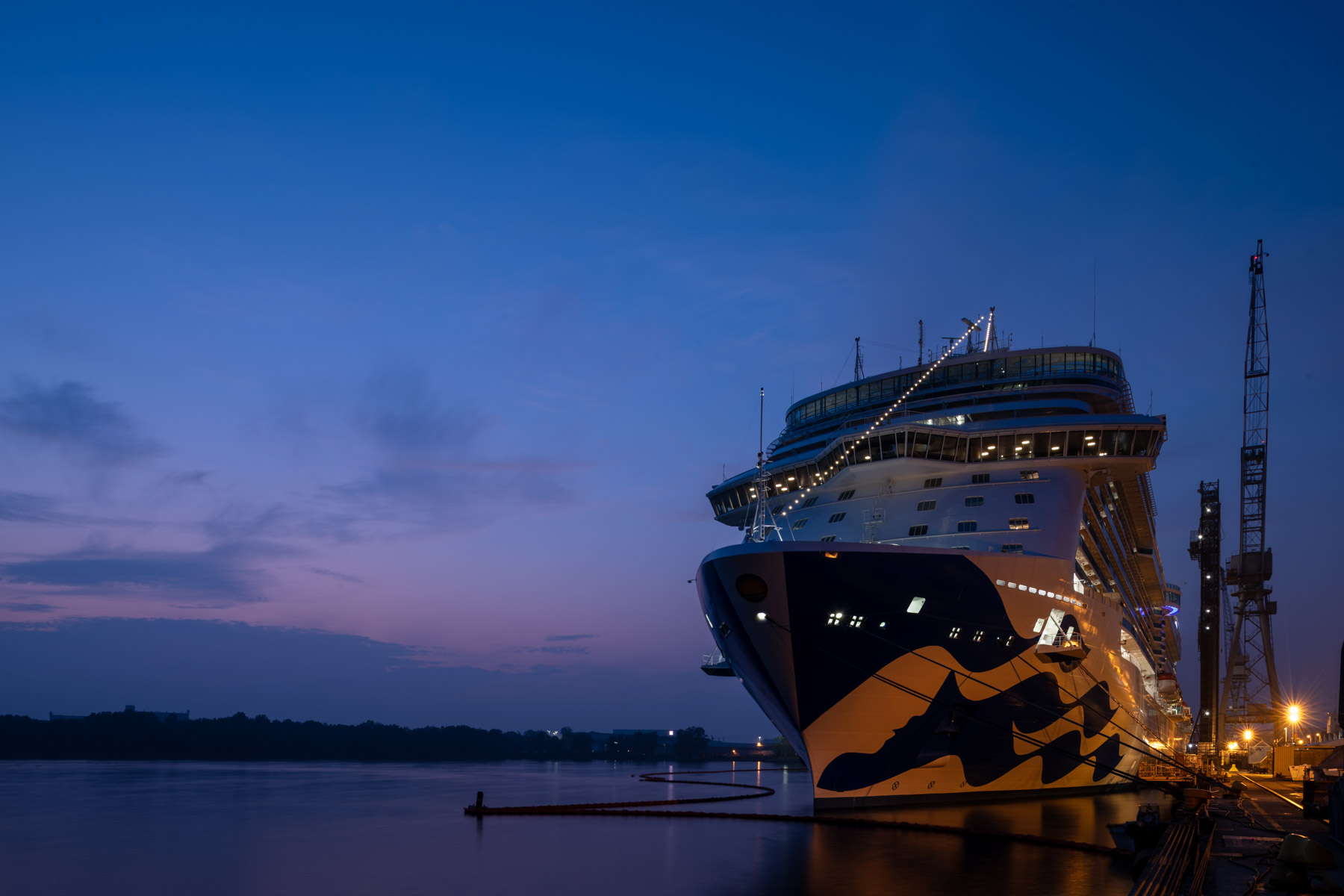