On 13 July, Buckeye said that it closed on the previously announced acquisition of Bear Head.

“Buckeye’s intention with this acquisition is to develop a large-scale green energy production, distribution and export hub,” said Buckeye CEO Todd Russo. “Given the project’s unique features and the geographic advantages of the region, including its status as one of the top locations globally for wind energy generation, we believe that this has the potential to become one the world’s premier green hydrogen production facilities.”

As part of the project’s phased development, Buckeye plans to partner with on-shore and off-shore renewable energy developers to build out a large-scale green hydrogen hub for Atlantic Canada.

Buckeye and Bear Head believe this development will help support Nova Scotia’s carbon emissions reduction targets, and establish the region as a global leader in the production of green hydrogen.

Buckeye established its Alternative Energy operating segment as a clean energy business that focuses on alternative energy projects, including hydrogen, wind, and solar-powered energy solutions. The Bear Head Project is to position Buckeye to meaningfully participate in the energy transition. 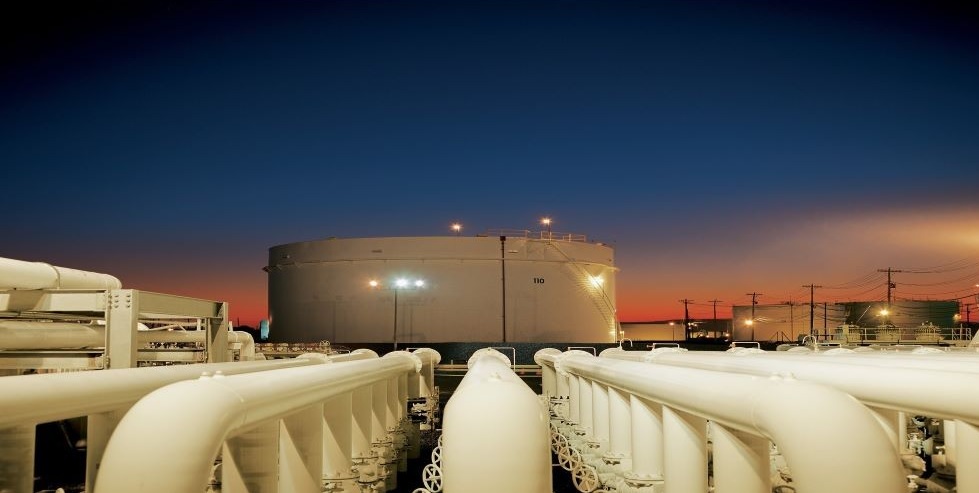