A team in the R&D department of international classification society Bureau Veritas, working with Brazil’s Petrobras, has been awarded the prestigious OMAE 2013 Best Paper of Offshore Technology Symposium for its paper detailing ground breaking research into second-order rolling of FLNGs.

The basic research in the paper has led to a Joint Industry Project involving nineteen companies including most of the energy majors and managed by Bureau Veritas which is developing harmonised guidelines for the estimation of roll motions of FPSOs.

The award was made yesterday by the American Society of Mechanical Engineers (ASME) at the ASME 2014 International Conference on Ocean, Offshore and Arctic Engineering held in San Francisco.

The paper, entitled “A Comparison of Different Approximations for Computation of Second Order Roll Motions for a FLNG”, details extensive research into the roll motions of FPSOs or FLNGs with long natural periods, above the periods of the waves, which is a non-linear response not yet fully understood.

That research led to the start of the JIP Non Linear Roll which will deliver its results next year. 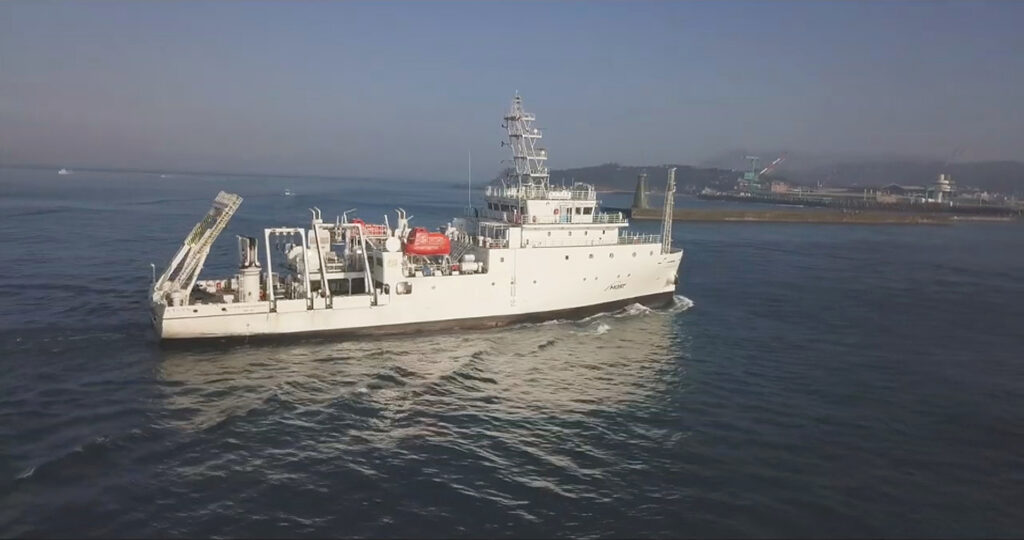