Advertisement
Back to overview
Home Dredging Building Below Zero VIDEO

BAM recently released the B1M video, documenting the company’s work in the Antarctic with the British Antarctic Survey and their partners.

Menno de Jonge explains, “BAM began its partnership with the British Antarctic Survey (BAS) in 2017, and the new The B1M documentary captures the benefits of digital construction when planning for working in this remote, harsh and sometimes hazardous environment that our teams and partners face during delivery.”

Known as the Antarctic Infrastructure Modernization (AIM) Program, the work that BAM is helping to deliver will transform how the British Antarctic Survey enables and supports frontier science.

It includes expanding wharfs to accommodate the new polar vessel RRS Sir David Attenborough, the comprehensive modernization of the Rothera Research Station – the UK’s main Antarctic Hub – as well as improving facilities and working conditions at other BAS research stations. 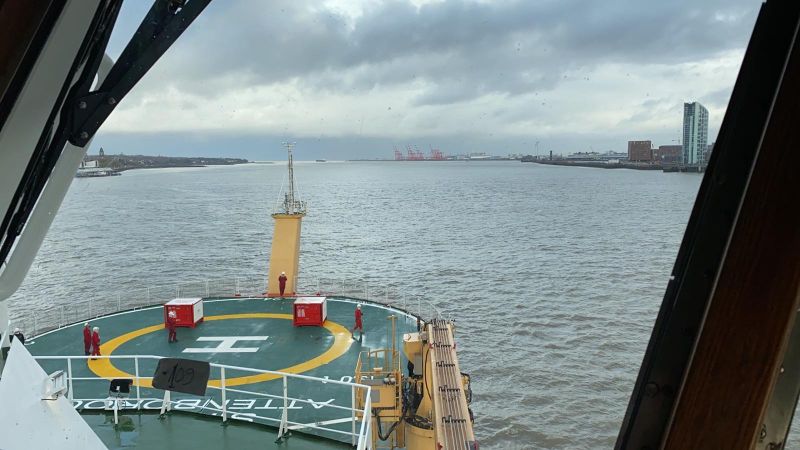