Bulker and Containership Collide off Denmark

A bulk carrier collided with a containership earlier this morning in the Great Belt strait in Denmark, separating the islands of Zealand and Funen.

A brief fire has been reported on one of the vessels, according to the Danish Coast Guard, however, the agency is yet to provide further details on the incident.

The ships involved in the collision have been identified as 1,924 TEU boxship Delphis Gdansk and Handysize bulk carrier BBC Neptune.

Based on the images released, the bulker sustained a blow to the aft side of its bow, which was considerably damaged. The extent of the damage onboard the containership is not known, but the crash caused several Hapag-Lloyd containers to tumble down from the boxship.

There have been no injuries reported to the crew and no oil spill, the coast guard added.

Several coast guard vessels and a helicopter have been dispatched to the scene. 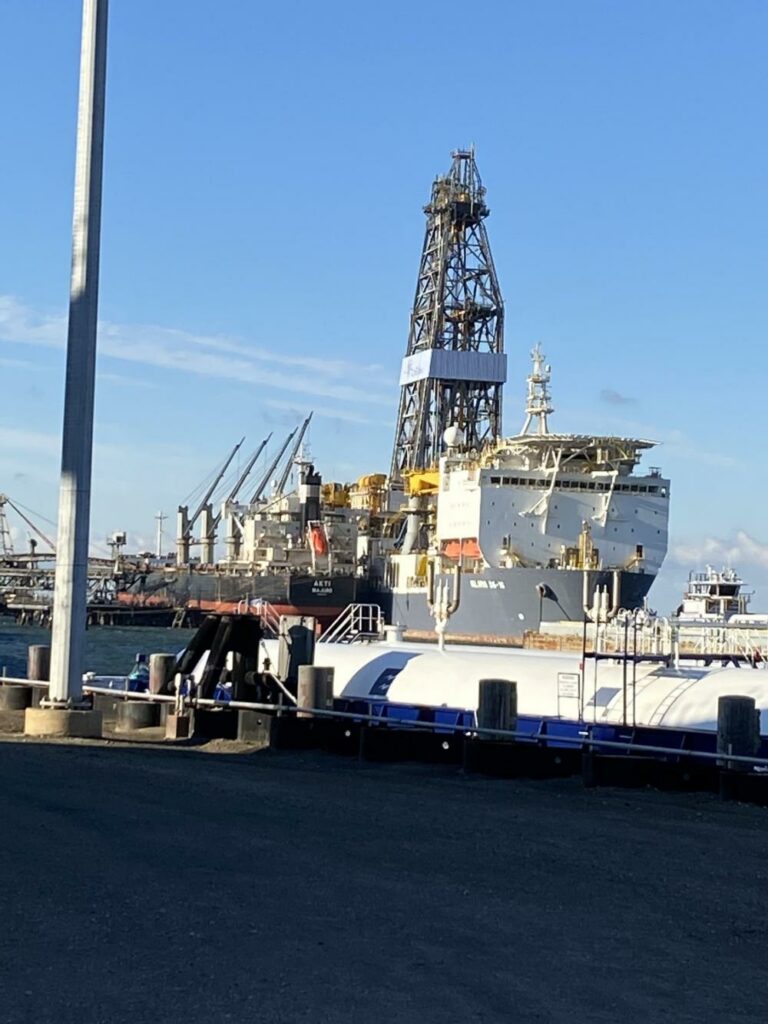