The vessel, carrying 72,555 tons of iron ore on board, was heading from Australia’s Port Hedland toward the Port of Lanshan when the grounding occurred, MarineTraffic data shows.

According to Xinhua, the vessel was refloated on Tuesday with the assistance of tugs dispatched by Lianyungang Maritime Safety Agency to the scene and a little push from the high tide, enabling the vessel to anchor safely at adequate depth off Lianyugang.

There were 27 crew members on board, however no injuries have been reported.

The extent of the damage sustained by the bulk carrier, managed by Mercator Lines Singapore, is yet to be determined.

Mercator Lines (Singapore) Limited (MLS) specializes in the transportation of dry bulk commodities, such as coal into India from Australia and Indonesia; and iron ore from India to countries such as China. 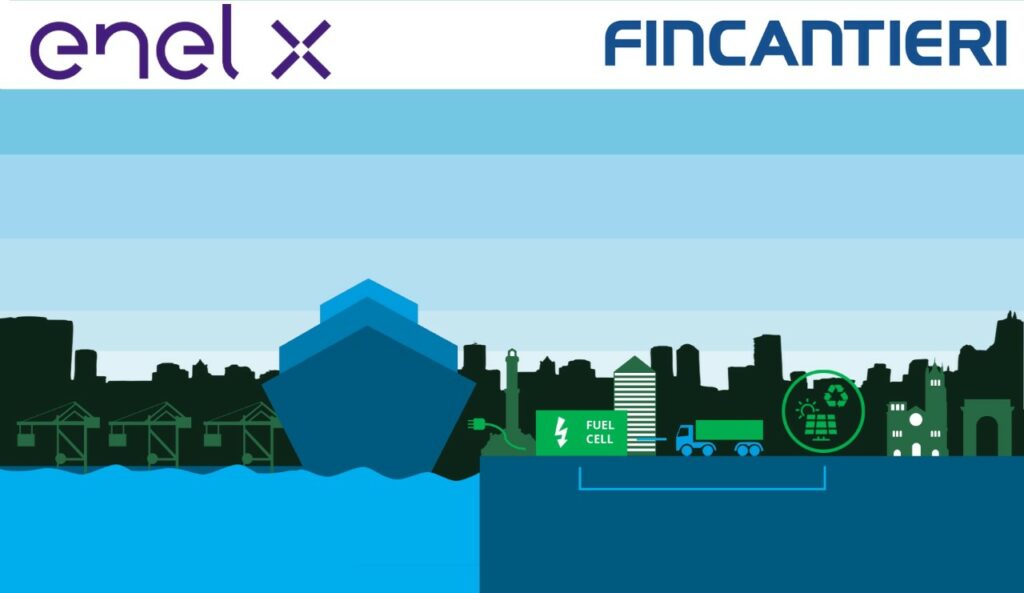