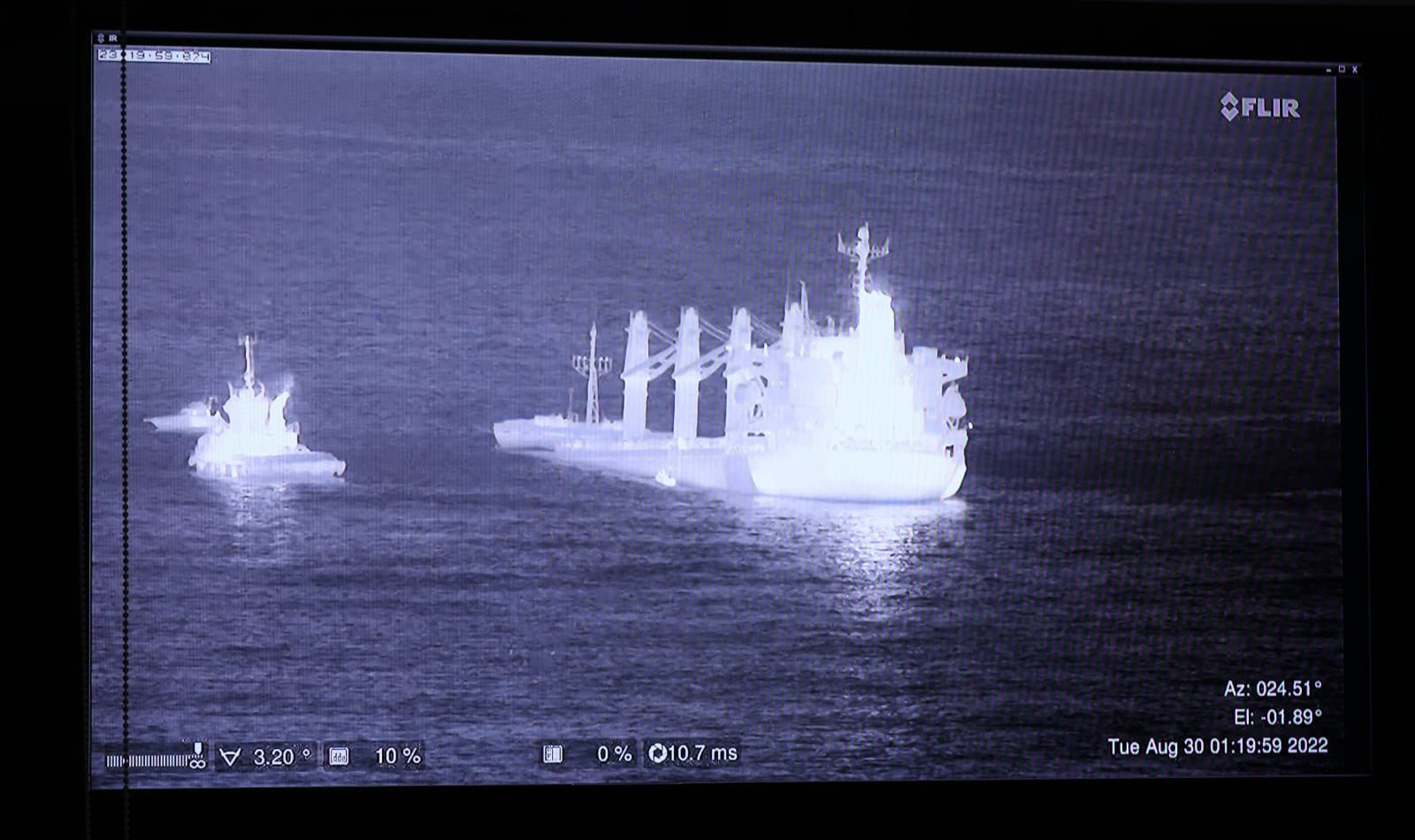 A Marshall Island-registered LNG carrier Adam LNG was clipped by a bulk carrier OS 35 while the latter was maneuvering to exit the Bay of Gibraltar on Monday, 29 August.

Following the collision, the Tuvalu-registered bulk carrier started taking on water amidships and was beached to avoid sinking. The ship is loaded with 183 tonnes of heavy fuel oil, 250 tonnes of diesel and 27 tonnes of lube oil. 0S 35, carrying steel rebars, was leaving Gibraltar to head to Vlissengen in the Netherlands at the time of the incident, according to the Gibraltar Port Authority (GPA).

Oman Ship Management Company, manager of Adam LNG, confirmed the incident as well. The company said that its LNG carrier, which is in ballast, suffered damage to the bulbous bow. However, there were no reports of injury, water ingress, or pollution.

“Oman Shipmanagement Company has made all the necessary notifications and further inspection of the bulbous bow and forepeak areas are underway,” the company said.

“The Port Authority directed the vessel OS 35 to the Eastside in order to ensure it could be beached and in that way try to minimise as much as possible the risk of the vessel sinking and to secure the lives of the mariners on board,” Gibraltar Port Authority said in a statement.

“The situation at present remains stable with the bulk carrier OS 35 currently beached on the Eastside, in an area approximately just over 200m off Catalan Bay. The bow of the vessel is already resting on the seabed in 17m of water, listing only by 3 degrees to starboard.”

All port operations were suspended by the GPA during the initial stages of the operation for approximately 4 hours and the Gibraltar Port has now fully reopened for all activity.

The port authority added that a notice to mariners had been issued with a 200m exclusion zone in place around the OS 35.

Approximately 400 metres of boom have been made available on scene ready to be deployed around the vessel in the event of an oil spill.

“The cooperation with the Algeciras Port continues, with the deployment of assets from Algeciras Port (Salvamento Maritimo) being considered,” the port authority added in its latest update.

The damaged bulker is carrying 24 crew, all of which remain on board, at the request of the Captain of the vessel.  According to Gibraltar Port Authority, assets are available at the scene in order to evacuate the ship if necessary. The latest advice by the Captain of the Port is that there is little to no risk to human life for any of the crew on board, the authority added.

While the bulker remains stable, a dive team is scheduled to be deployed by the Gibraltar Port Authority to carry out an underwater inspection of the damage.

“The GPA are continuously reviewing the situation with a multi-agency operation currently underway, in the knowledge that high tide will come at 0530hrs and may require further action,” the port authority said.

“The Gibraltar Contingency Council has been convened and His Excellency the Governor, the Chief Minister and the Minister for the Port are being continuously briefed by the Caption of the Port at the Port Office on the latest situation regarding the collision at sea.” 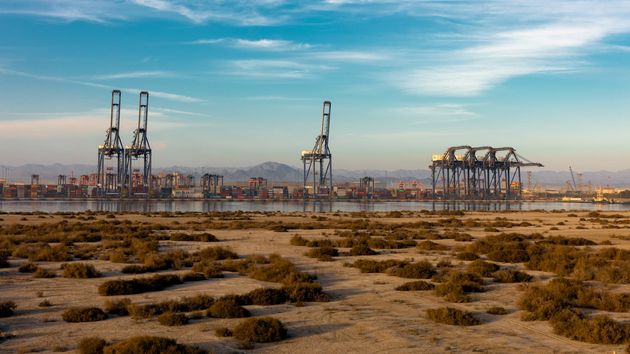