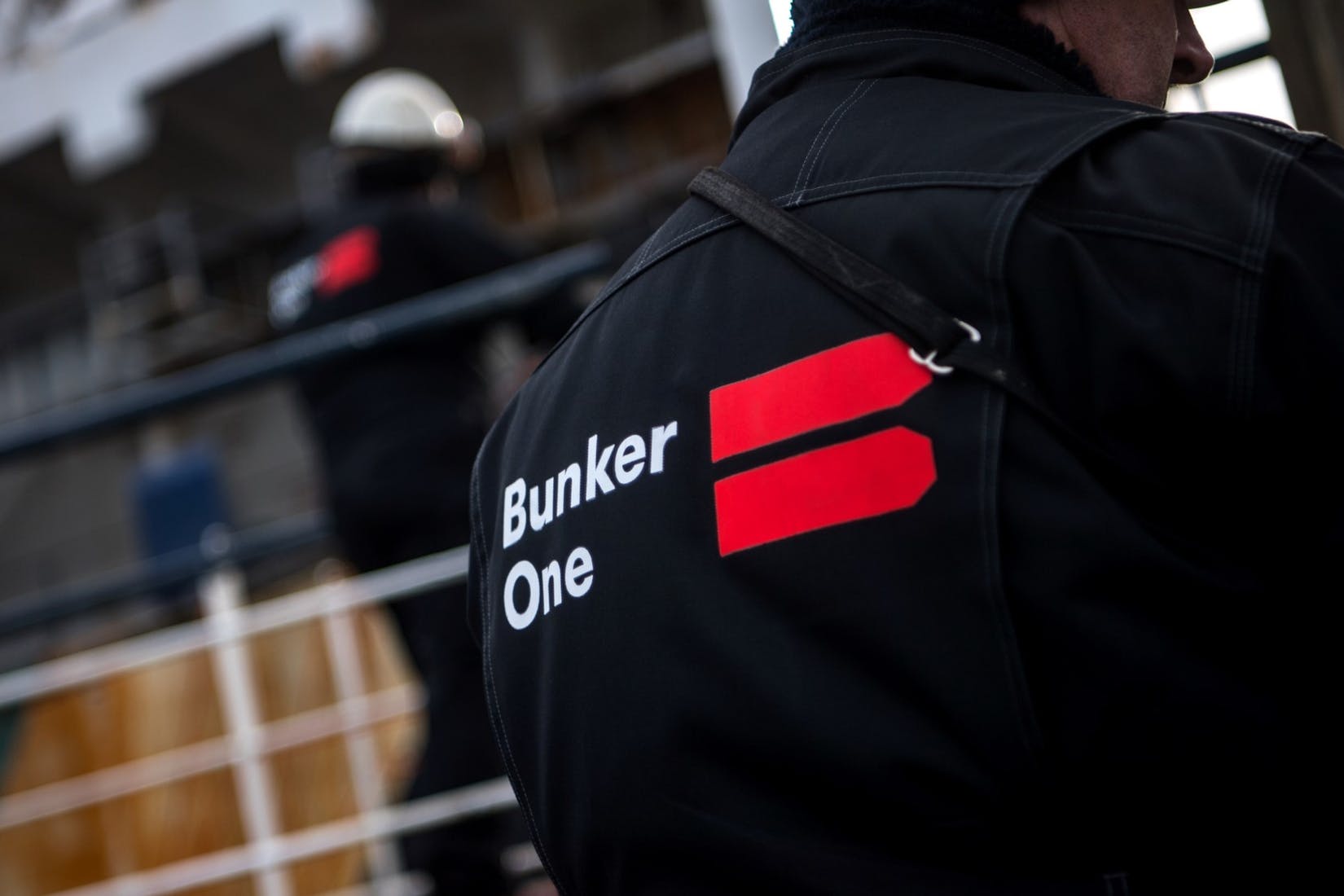 Bunker One to test biodiesel’s decarbonization potential on two tugboats

Danish marine fuel supplier Bunker One has entered a partnership with the Federal University of Rio Grande do Norte (UFRN) to validate the blending ratio of biodiesel and marine fuel oil.

As disclosed, the company intends to start testing biodiesel in parts of its fleet in January. The idea is to add 7% biodiesel into the marine diesel and use it for trial on two of the tugboats they operate in Rio de Janeiro.

The Managing Director of Bunker One Brazil, Flavio Ribeiro, pointed out that the trial fits into the context of the global race for cleaner fuels that the shipping industry has become a part of, and that the company wants to establish itself as a global supplier of biodiesel mixture in the long term.

The International Maritime Organization (IMO) has set the targets to reduce carbon emission by 50% by 2050 in comparison to the 2008 numbers.

Ribeiro explained that the International Organization for Standardization (ISO) already recognizes that a mixture containing 7% biodiesel is viable, and there will not be a loss of quality or specification. However, biofuel use on a commercial scale still depends on adjustments to the IMO standard that imposes limits on nitrogen oxides (NOx) emissions. The matter is expected to be discussed in 2022.

Furthermore, a B7 blend of marine fuel oil represents a potential global demand of 14 million tons/year – and if it is blended with marine diesel, the potential is 3.7 million tons per year.

Ribeiro also emphasized that introducing Biodiesel in the shipping industry opens a new market for Brazilian companies, mainly when biodiesel producers operate with idle capacity. Also, one of the advantages he emphasized is that there is no need to change the biodiesel equipment.

“If the biodiesel production infrastructure is idle, the cost (of this idleness) is loaded in the final price. If we optimize this gain in scale (of the use of Biodiesel in maritime transport), we are able to optimize these costs.”

In line with its ambition to support shipping companies in their transition to more sustainable energy sources, Bunker One has in recent years intensified its efforts in delivering cleaner fuels.

In August this year, the company has been contracted to supply Molslinjen’s ferry link Fanølinjen with fossil-free HVO biodiesel. With this project, the firm expects to achieve a reduction of CO2 emissions by up to 90 per cent.

Premium
Maersk’s Christiansen: It will be the end of decade before we can see some scaling-up of ammonia
Posted: 16 days ago
Monjasa adds new tanker to bolster Middle East bunkering operations
Posted: 2 months ago
Biodiesel is the only readily available drop-in fuel right now, Stolt-Nielsen’s Head of Sustainability says
Posted: about 1 month ago