A team from the Research Department of leading international classification society Bureau Veritas has won the prestigious 2013 CEMT Award in recognition of their research in the field of hydrodynamics.

The award is presented by the Confederation of European Maritime Technology Societies for research which makes a significant and valuable contribution to the European maritime industry.

Pierre Besse, Director of Innovation and Strategic Alliances for Bureau Veritas’ Marine and Offshore Division says, “The work of this highly skilled team has positioned Bureau Veritas as a world leader in hydrodynamics. Our deep understanding of the interactions between the sea, waves, ships, offshore structures and cargo liquids enables us to develop tools which benefit the marine and offshore industries and which add significantly to safety and optimum performance.”

The winning team is made up of Xia-Bo Chen, Sime Malenica, Quentin Derbanne and Louis Diebold. 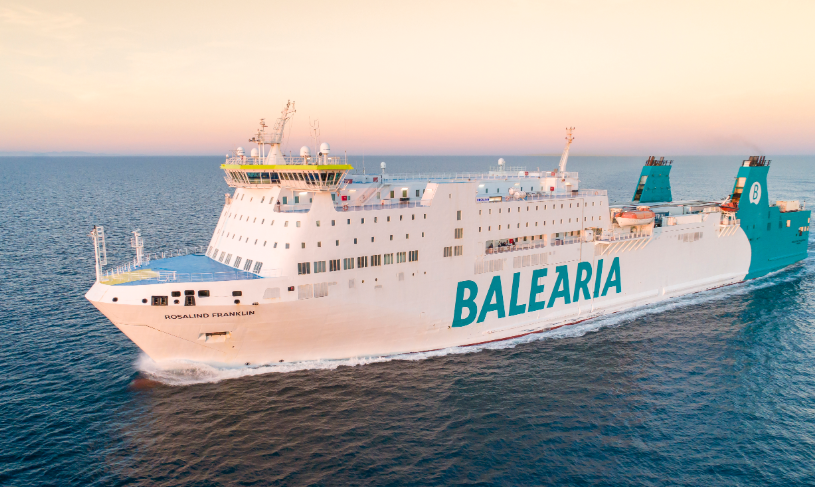