In accordance with the deal, all nine gas-fueled ultra-large containerships will be built to BV class rules and under BV newbuilding supervision.

“Bureau Veritas is delighted and honored to be classing these ships and we are looking forward to working with Hudong-Zhonghua and SWS through this project and we thank both them and CMA CGM for trusting Bureau Veritas with this important project,” Claude Maillot, Bureau Veritas, Senior Vice- President, Marine & Offshore, North Asia and China, said commenting on the deal.

The classification contract for the world’s largest LNG fueled containerships was held at Marintec 2017 in Shanghai.

BV said back in November that it had won the classification contract for CMA CGM’s LNG-fueled ships following the company’s involvement in the project’s feasibility study.

The new ships will have a bunker capacity close to 18,000 cubic metres (cbm). The first ships from the order are scheduled to come into service from the end of 2019.

CMA CGM will become the first shipping company in the world to equip giant containerships with this type of motorisation, under a contract estimated to be worth USD 1.2 billion. 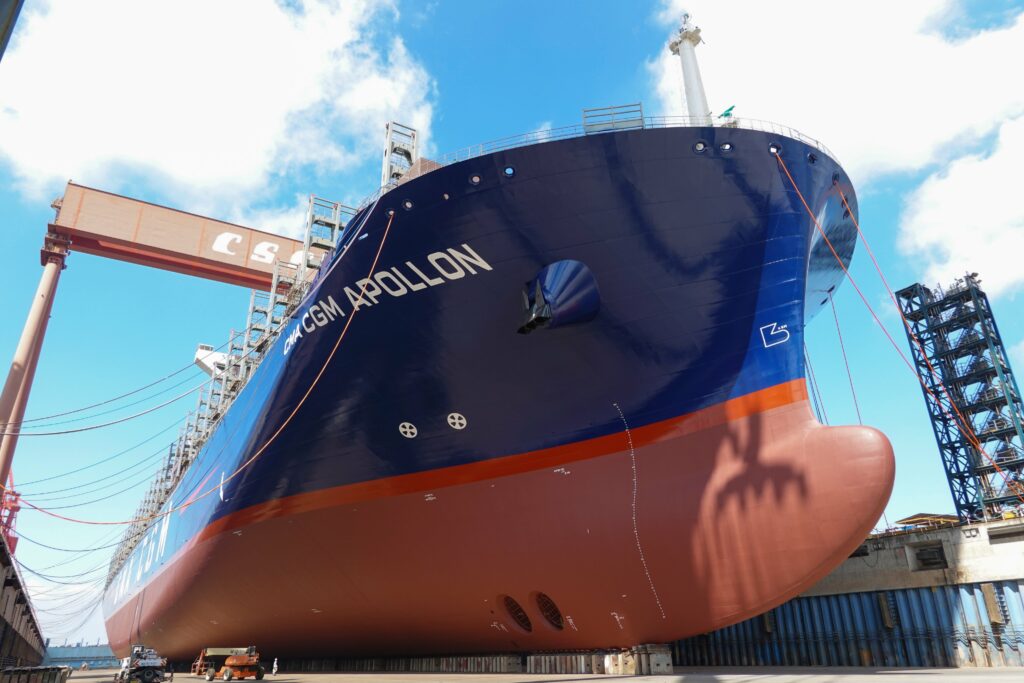