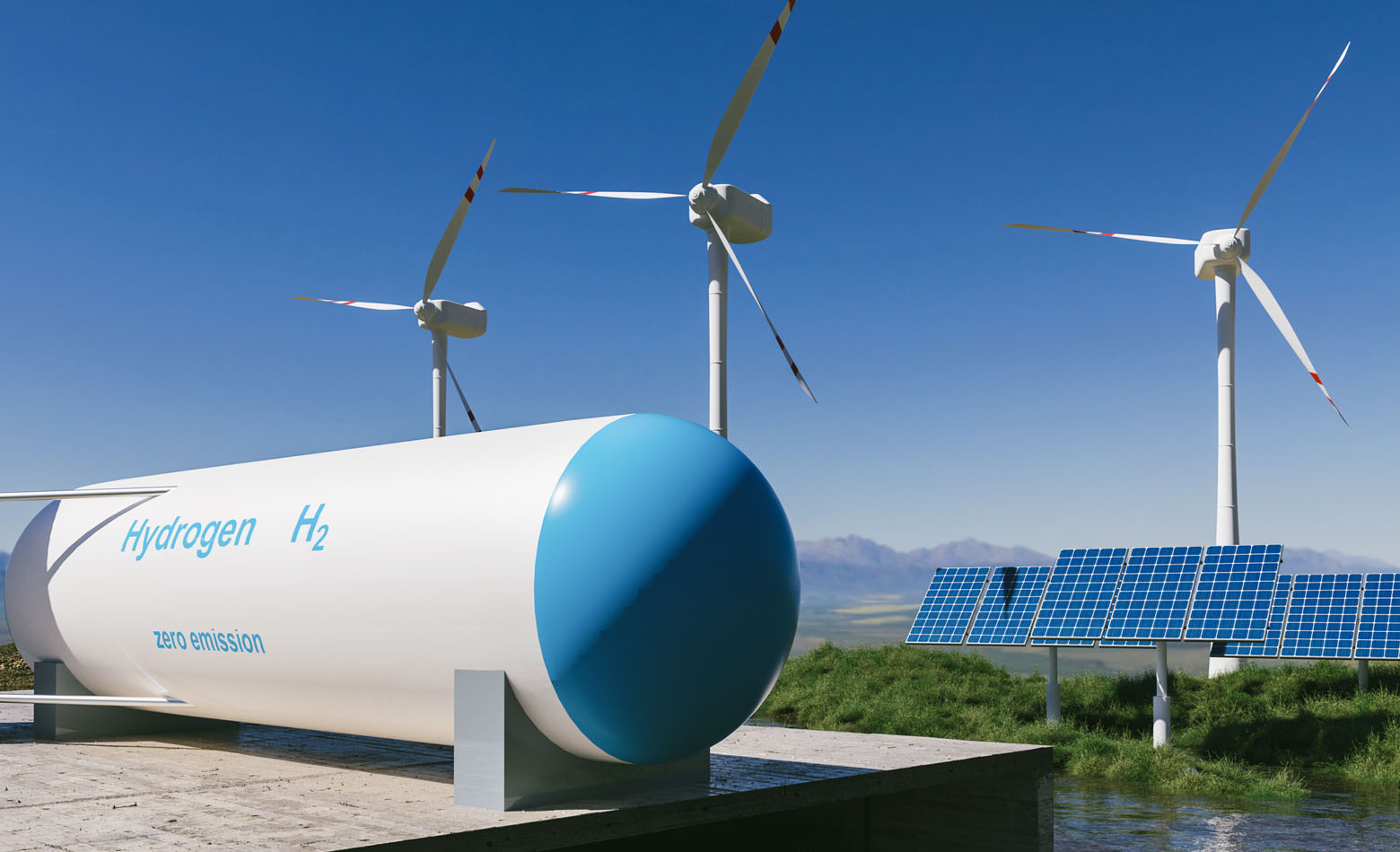 As explained, this certification scheme is a result of demands from both hydrogen producers and off-takers for comprehensive standards adapted to the fast-expanding global hydrogen market.

It will support deployed production capacities of renewable hydrogen, which is derived from water electrolysis using renewable energy electricity. Furthermore, the scheme will enable developers of such assets to prove their project bankability to off-takers and investors in order to obtain funding at the early design stage.

“Energy players have announced plans for renewable hydrogen plants that will produce energy in the gigawatt range. Many of these projects will need to demonstrate transparency and show credibility to secure the required upfront financing to start plant construction,” Joerg Gmeinbauer, Global Vice President, Power & Utilities at Bureau Veritas, commented.

“At the same time, future hydrogen off-takers want to ensure that they will be able to meet their expectations related to ESG, Safety and GHG emissions. With the launch of this certification scheme, Bureau Veritas will provide a bridge, bringing transparency in both directions to all stakeholders.”

Specifically, BV will perform an assessment of the renewable hydrogen production asset against ESG criteria, safety processes and greenhouse gas emissions. It will also assess the renewable energy that is used to power the electrolyzer. A certificate will be issued if all requirements have been fulfilled.

Once the asset is in operation, Bureau Veritas will perform an onsite “as-built” verification audit of the scheme’s criteria, resulting in a certificate for the operational renewable hydrogen production plant.

The scope of the assessment covers the production of hydrogen through electrolysis, including onsite storage of hydrogen. It also covers process and occupational safety, and it defines comprehensive sustainability requirements such as environmental impacts and water sourcing, according to BV.

The carbon footprint calculation is based on a Life Cycle Assessment methodology that includes upstream emissions derived from the origins of the electricity and water desalination process being used.

The final step will be the issuing of the label after verification of the amount of hydrogen produced by the certified asset. The label stipulates that the asset must have a carbon footprint below 2 kg CO2 equivalent per kilogram of hydrogen. Quarterly verification of the hydrogen output and the renewable electricity input will be required to maintain the label.

This certification scheme is in line with Bureau Veritas’ commitment, through its BV Green Line, to provide services and solutions that accelerate the energy transition, and are dedicated to sustainability, notably in resources and production.

Looking forward, Bureau Veritas is planning to expand the program later in 2023 to include green ammonia and low-carbon hydrogen.

Hydrogen is widely viewed as an important fuel for a future energy transition. As part of the Net Zero Emissions Scenario 2021-2050, hydrogen and hydrogen-based fuels could avoid up to 60 gigatonnes of CO2 emissions by mid-century – equivalent to 6% of total cumulative emissions reductions, according to the International Energy Agency (IEA).

Hydrogen projects have reached record numbers globally as 680 large-scale projects were announced, which is an increase of 50% since November 2021. However, investments in hydrogen must triple by 2030 in order to achieve the global 2050 net-zero target, says a new report published by the Hydrogen Council.

There is strong interest in clean hydrogen from global players, with several strategic partnerships in place within the shipping sector keen to curb its emissions in the face of ever-stricter regulatory restrictions imposed on fleet owners and operators by the International Maritime Organization (IMO).