The vessel was delivered to the unit of the Singapore-based gas shipping giant BW Group at the end of last month.

It is fitted with a ME-GI dual-fuel two-stroke engine with full reliquefaction capabilities, BW LNG said in a brief statement through its social media channels.

BW LNG has three additional LNG vessels with the same capacity on order at the South Korean yard for delivery in 2021 and 2022.

The company also owns a stake in two LNG newbuilds under construction at the Hudong-Zhonghua Shipyard in China. 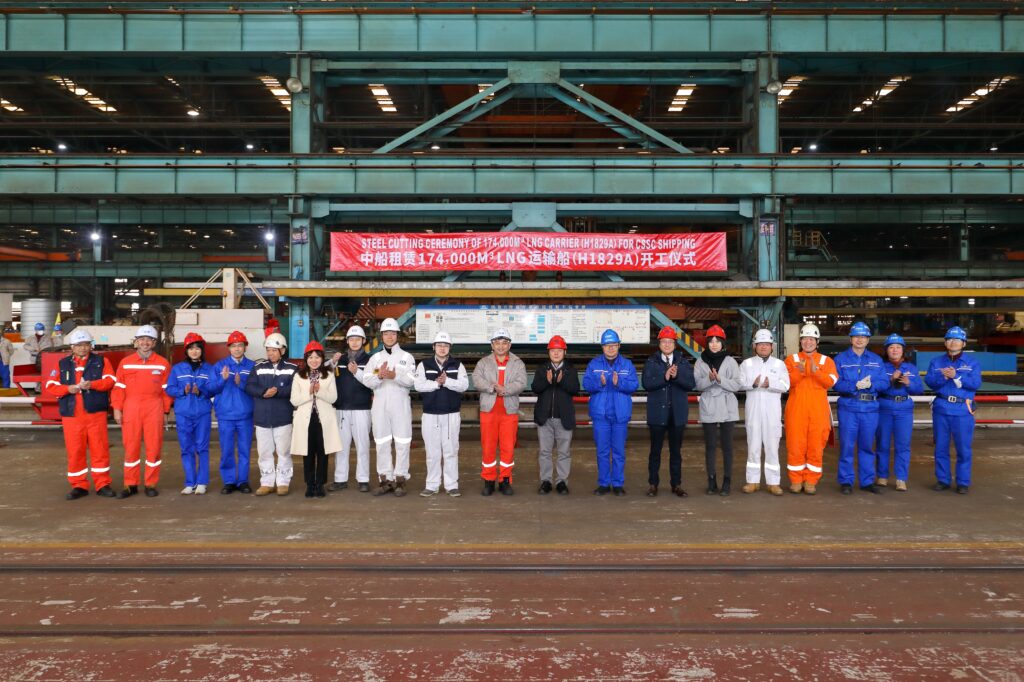