Southern California ports in Long Beach and Los Angeles have decided to delay consideration of the container dwell fee directed at ocean carriers until 22 November.

According to Mario Cordero, executive director at Port of Long Beach, the delay was encouraged by the progress made by supply chain partners to shed long-dwelling import containers.

“Clearly, everyone is working together to speed the movement of cargo and reduce the backlog of ships off the coast as quickly as possible. Postponing consideration of the fee provides more time while keeping the focus on the results we need”, Cordero said.

Following the announcement of the fee on 25 October, the ports report a decline of 26% combined in ageing cargo on the docks.

Port of Los Angeles executive director Gene Seroka said: “I’m grateful to the many nodes of the supply chain, from shipping lines, marine terminals, trucks and cargo owners, for their increased collaborative efforts. We will continue to closely monitor the data as we approach November 22.”

On 29 October, the harbour commissions of both ports approved the policy under which ocean carriers will be charged for each import container that falls into one of two categories:

The ports decided to charge ocean carriers in these two categories $100 per container, increasing in $100 increments per container per day until the container leaves the terminal.

As informed, any fees collected from dwelling cargo will be reinvested for programs designed to enhance efficiency, accelerate cargo velocity and address congestion impacts.

The policy was developed in coordination with the Biden-Harris Supply Chain Disruptions Task Force, US Department of Transportation, Port of Los Angeles and multiple supply chain stakeholders.

Addressing the port congestion among other things, the Biden-Harris Administration recently passed new legislation as part of which billions of dollars will be invested in US ports, waterways and freight networks.

The legislation, known as the Bipartisan Infrastructure Deal, will invest $17 billion to upgrade ports, strengthen supply chains and reduce costs, cut emissions and drive electrification and other low-carbon technologies. 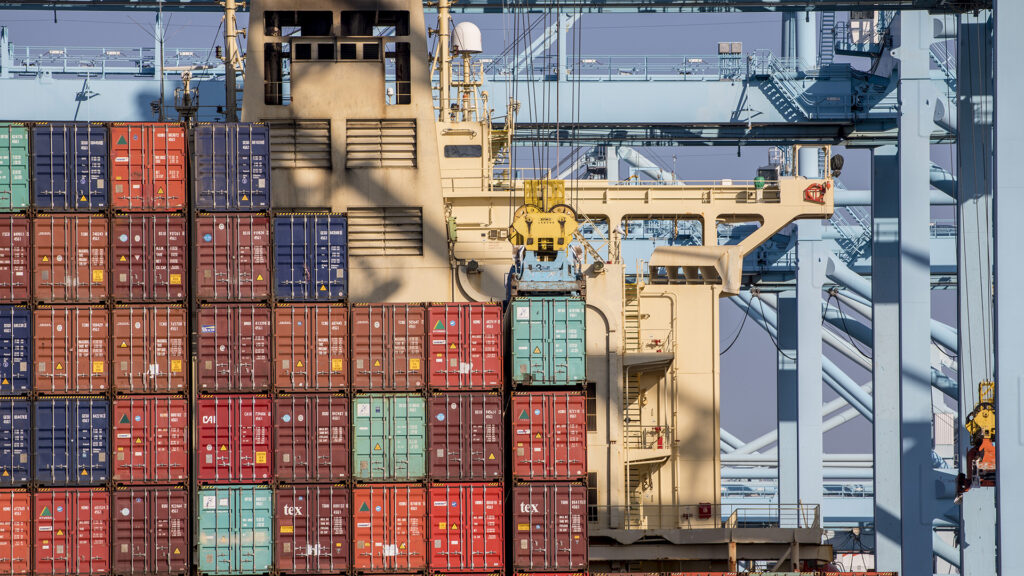