The Chronicle Herald says that the Nova Scotia Energy Department asked the provincial Utility and Review Board to begin with the process of setting a price for electricity from test turbines in the Bay of Fundy, which are scheduled to be connected to the power grid next year.

This move will help the government’s plans to develop a marine renewable energy sector in Nova Scotia, for which a strategy was announced in May. The strategy involves generating 300 MW of power from commercial tidal power starting in 2020.

So far, the only developer who has tested a tidal turbine is Nova Scotia Power, but the turbine was damaged by the strong tides in the Bay of Fundy. 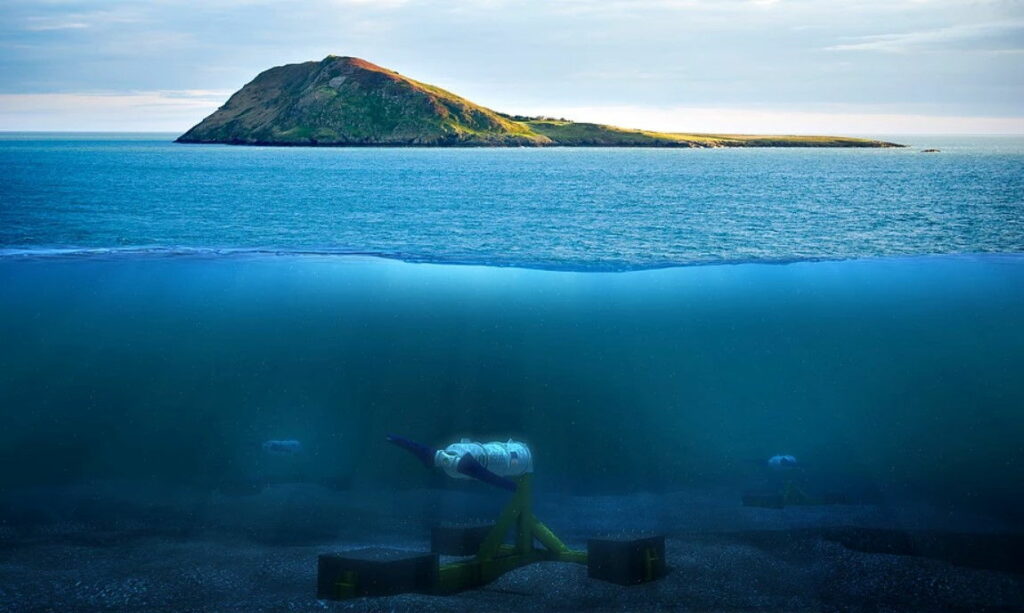