The Honourable Keith Ashfield, Minister of Fisheries and Oceans and Minister responsible for the Atlantic Gateway, announced, Feb. 8th, the acceptance of the third of the Canadian Coast Guard’s new Hero Class vessels, the CCGS Corporal Teather C.V., built by Irving Shipbuilding Inc.

CCGS Corporal Teather C.V. was named after Corporal Robert Gordon Teather, C.V., a member of the Royal Canadian Mounted Police diving team in Surrey, British Columbia. Corporal Teather rescued two fishermen trapped in the hull of their capsized boat. This heroic rescue occurred in the early morning hours of September 26, 1981. Corporal Teather passed away November 14, 2004. For his actions Corporal Teather was awarded the Cross of Valour.

The Hero Class vessels are named for decorated soldiers, veterans and police officers as well as employees of Fisheries and Oceans Canada and the Canadian Coast Guard. By naming these after Canadian heroes the Government of Canada hopes to encourage future generations to learn about Canadian history, culture and geography.

The Hero Class vessels are 47 metres in length with a displacement of 257 tonnes and a top speed of 25 knots.

The CCGS Corporal Teather C.V. will be based in Central and Arctic Region where it will enhance maritime security along the Great Lakes – St. Lawrence Seaway system. A formal naming and dedication ceremony will follow when the vessel makes its way to its home region. 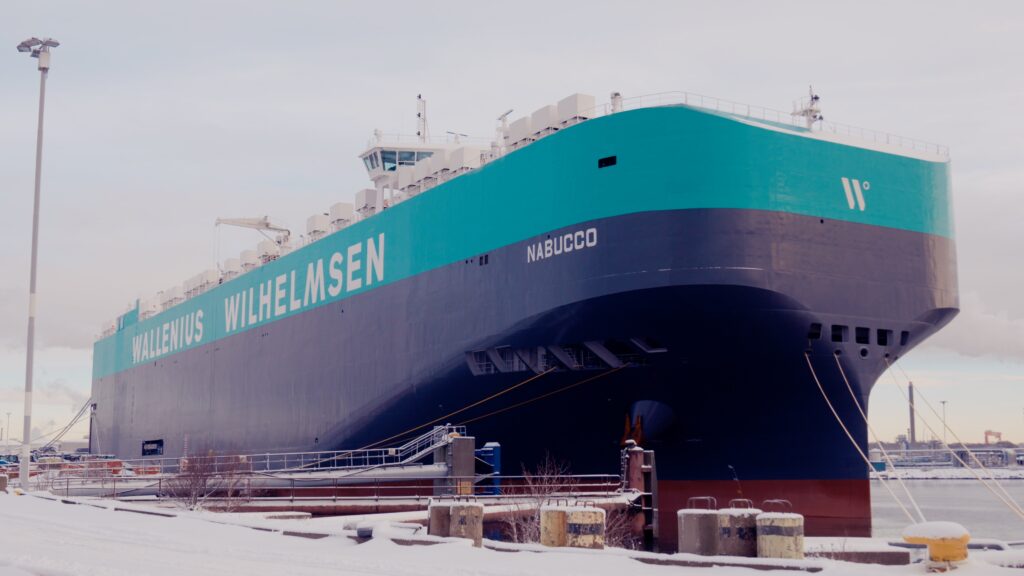