Cape Sharp Tidal has once more postponed the deployment of tidal turbine at the FORCE site in the Bay of Fundy, Nova Scotia.

A joint venture between Emera and OpenHydro, Cape Sharp Tidal, had plans to move the first of the two 2 MW turbines this week from the Pictou Shipyard for a two-week journey around the province, and to install it during the first deployment opportunity window from June 24 to 27.

However, the company has decided to push back the deployment plans to conduct more consultations with the fishermen who voiced their concerns on the environmental impacts the turbines could potentially have on the fish in the Bay of Fundy.

As reported earlier, Members of the Bay of Fundy Inshore Fisherman’s Association announced plans to seek court injunction to suspend the installation of the turbines in the Bay of Fundy, citing the Fisheries and Oceans Canada review of the Environmental Effects Monitoring Program (EEMP) for the Fundy tidal energy project, which found it does not sufficiently address the risk and effects of interaction between fish and marine mammals with in-stream tidal turbines.

Sarah Dawson, Cape Sharp Tidal spokeswoman, said: “In preparation for deployment, we undertook extensive outreach activities to actively engage stakeholders in our plans. As well, we developed an environmental monitoring program that is not only appropriate for a demonstration scale project, but that would actually advance global scientific knowledge around tidal research.

“Despite our best efforts, there are some who feel they have not had the opportunity to be fully heard. This is not acceptable to us. And it’s not how we conduct business.

“So we’ve decided to take a pause ahead of the first deployment, to sit down with those who feel they have not had an opportunity to be fully heard, and to hear what they have to say. Our experience is that we always learn from such engagements, and we fully expect this time will be no different.”

Cape Sharp Tidal has not disclosed how long the deployment delay would last.

“We’ll see how long this process takes. We don’t want to pre-judge, it may be a couple weeks or a few weeks,” Dawson added. 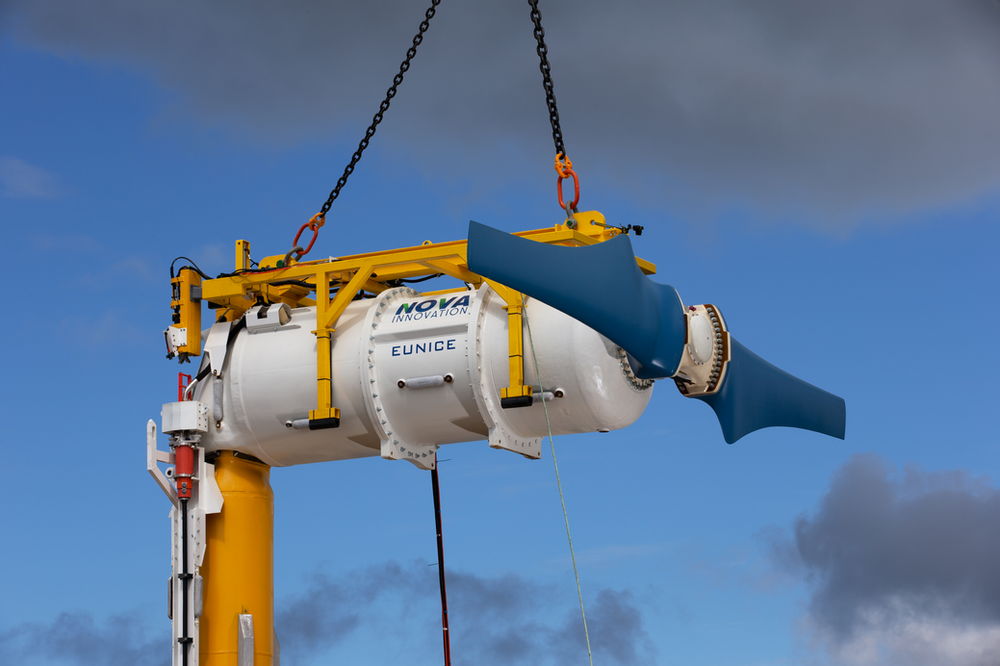