Cape Sharp Tidal is preparing to deploy the second of the two 2MW tidal turbines this summer at the Fundy Ocean Research Center for Energy (FORCE) test site in the Bay of Fundy.

The company plans to use a heavy lift vessel later this spring to place the second, or dry turbine, which hasn’t yet been deployed, on the purpose-built Scotia Tide Barge in preparation for deployment in mid-2018.

The joint venture, created by OpenHydro and Emera, has applied to the Canadian Transportation Agency to provide the proper license for the vessel to enter Canadian waters.

To remind, the first or ‘wet’ turbine, was recovered from the Minas Passage in June last year for maintenance and retrofitting that is being conducted at the Port Saint John in Canada.

The exact date for the redeployment of this turbine remains unspecified.

“We are building on our success in every part of this demonstration project, and we have been working to apply what we learned from the previously deployed turbine and environmental monitoring devices that were recovered in June 2017. We’re also continuing to improve our technology and are increasing the turbine’s operating efficiency,” Cape Sharp Tidal said.

Last week, the government of Canada announced Ocean Supercluster (OSC) as one of the five innovation clusters it had approved as part of its C$950 million innovation supercluster initiative.

Based in Atlantic Canada, OSC will use innovation to improve competitiveness in Canada’s ocean-based industries.

Welcoming the announcement, Cape Sharp Tidal said: “It will give in-stream tidal developers like us the opportunity to attract potential technology partners. OSC will help foster and enable innovation in the tidal energy industry, allowing it to stay at the forefront of emerging technologies and creating a more sustainable ocean energy industry.”

Superclusters are dense areas of business activity where many of the middle-class jobs are created.

They attract large and small companies that collaborate with universities, colleges and not-for-profit organizations to turn ideas into solutions that can be brought to market. 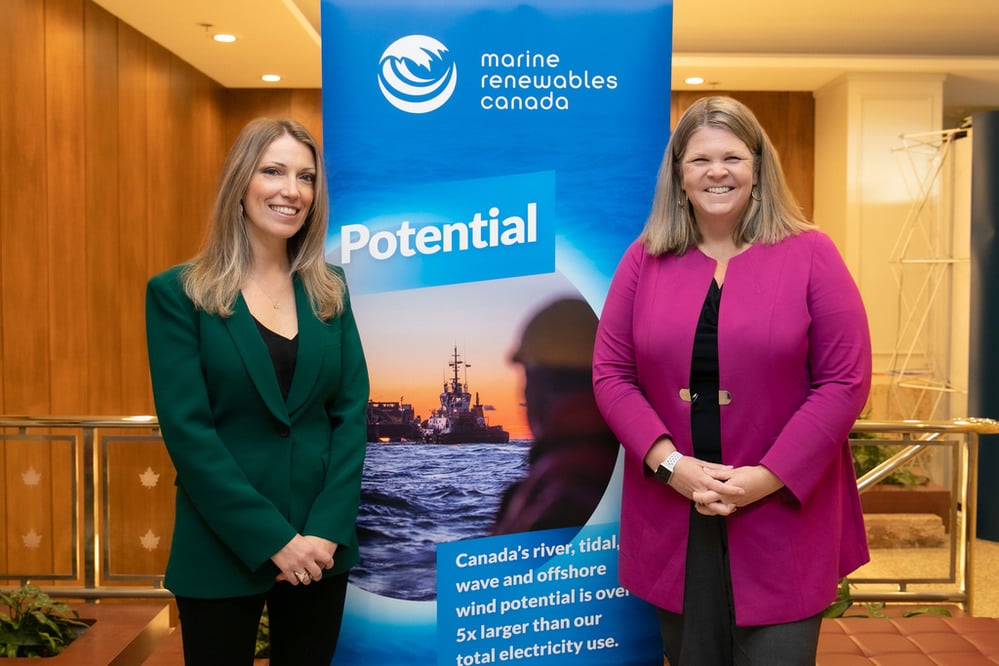