Armament engineer, specialist in hydrography and oceanography, Bruno Frachon started his career in 1982 at the Service hydrographique et océanographique de la marine (SHOM), in which he has held various positions in hydrographic operations, technical expertise and management. Bruno Frachon was appointed director general of SHOM in June 2010. He is an officier de la Légion d’honneur and commandeur de l’Ordre national du mérite.

Wendy Watson-Wright is the Executive Secretary and Assistant Director General of the Intergovernmental Oceanographic Commission of the United Nations Educational, Scientific and Cultural Organization (IOC-UNESCO). Headquartered in Paris, IOC-UNESCO has the mandate within the United Nations system for ocean science, observations, data and information exchange and services, including global tsunami warning systems. It is also the competent international organization for marine scientific research under the United Nations Convention on the Law of the Sea.

The opening keynote addresses will offer a variety of perspectives related to the Developing the Blue Economy theme and are sure to be an excellent addition to CARIS 2014. 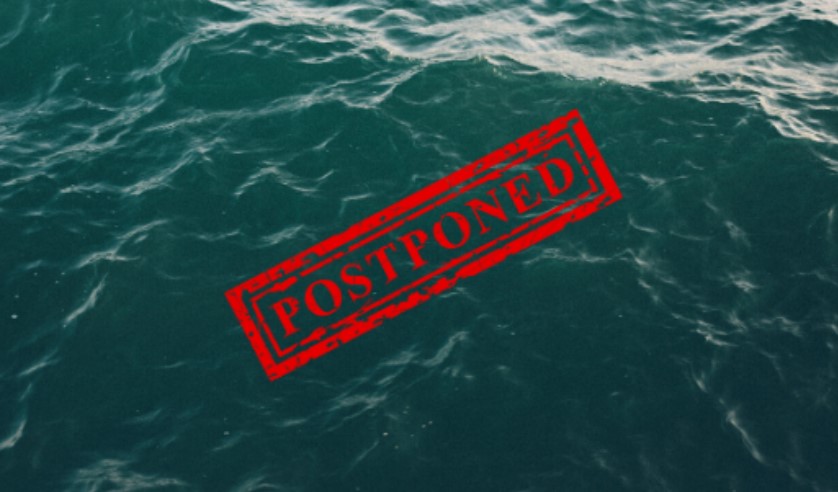