Carnegie restores wave focus with niche market investor at its back

Australian-based Carnegie Clean Energy has revealed the plan to sell its solar and battery storage business Energy Made Clean (EMC) to ASX-listed Tag Pacific – an investment house with a focus on niche areas of the power industry – for a 32% stake in the buyer.

Upon completion of the transaction, expected in August 2018, Carnegie will continue as a renewable energy company focusing on commercializing its CETO wave energy technology.

The planned transaction will create one of the region’s largest, specialist Engineering, Procurement, Construction (EPC) and Build, Own, Operate (BOO) specialists in the rapidly growing off-grid and fringe-of-grid solar, battery and microgrid markets.

The combined business will take the name of Tag’s unit MPower, but with an enhanced national reach, with over 130 staff throughout Australia.

Michael Ottaviano, CEO and Managing Director of Carnegie, said: “This is a compelling opportunity to unlock the significant potential from the microgrid market in Australia, New Zealand and the Pacific, bringing together two of the leading entities in Australia to create a national champion.

“A scrip-based merger of EMC with MPower provides Carnegie shareholders with direct ownership of a specialist microgrid market leader and a strong financial platform for the 2019 financial year and beyond. The Carnegie board believes this is a more compelling alternative for shareholders than an organic growth strategy with EMC which would require additional working capital over a longer time frame.”

As a consequence of the transaction, Carnegie said it will also preserve its eligibility for the R&D tax cash back incentive. 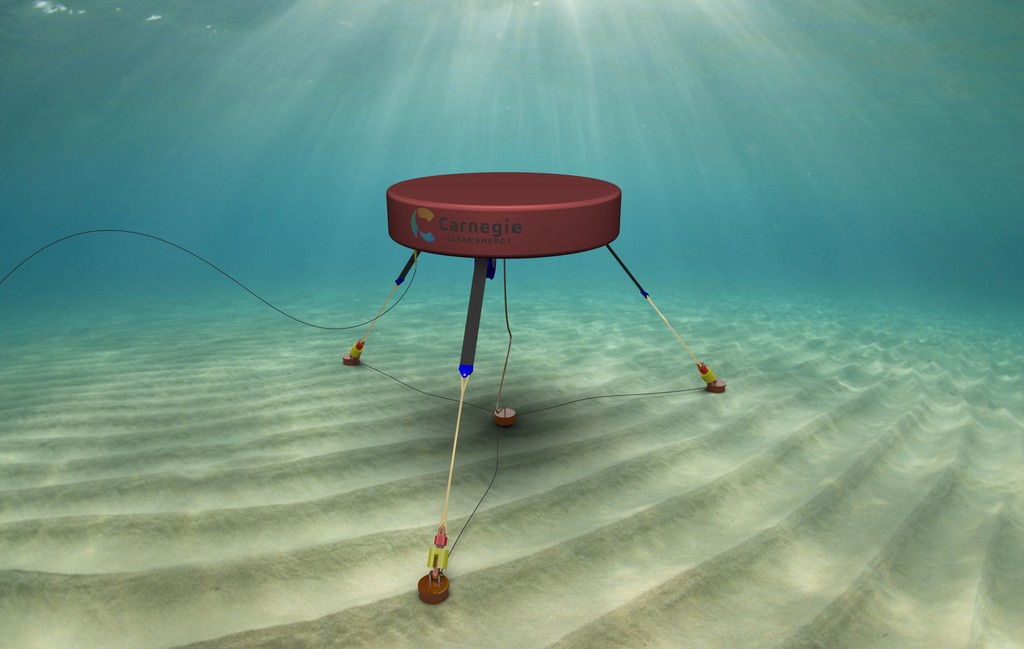